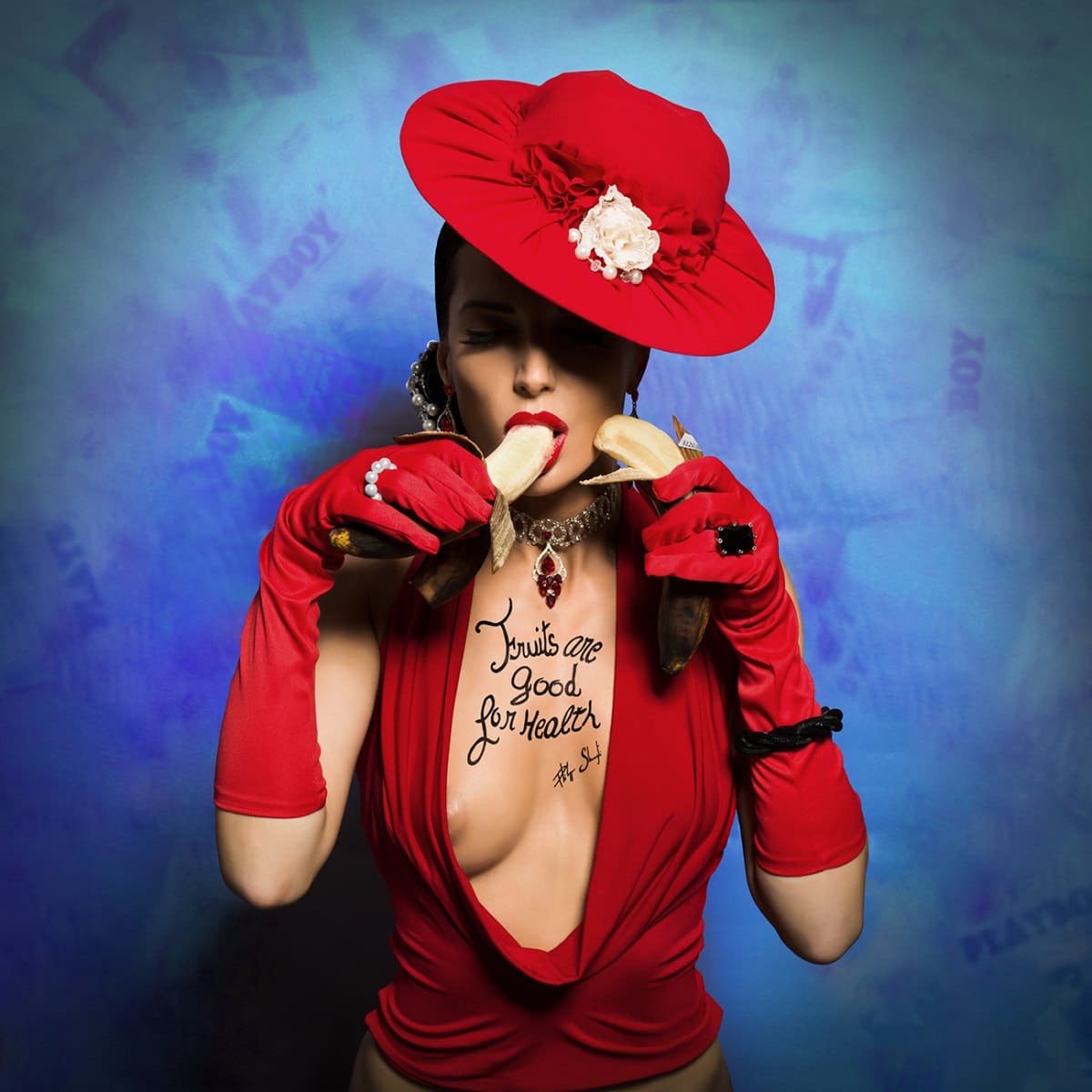 Fruits Are Good For Health by Philippe Shangti

Fruits Are Good For Health by Philippe Shangti

For more information on work like Fruits Are Good For Health by Philippe Shangti, contact info@guyhepner.comcreate new email.