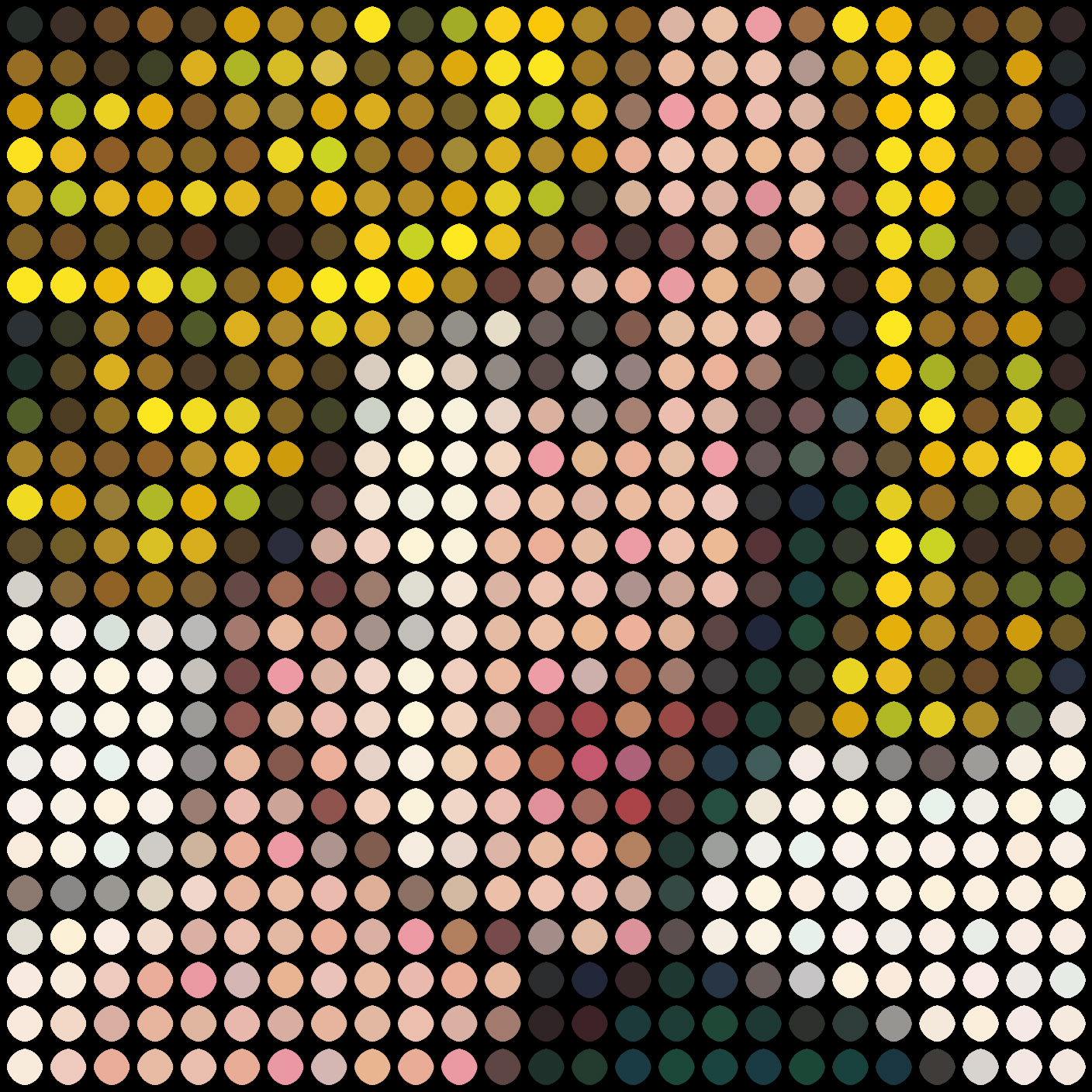 Frightened No. 2 by Dimitri Likissas

Frightened No 2 by Dimitri Likissas