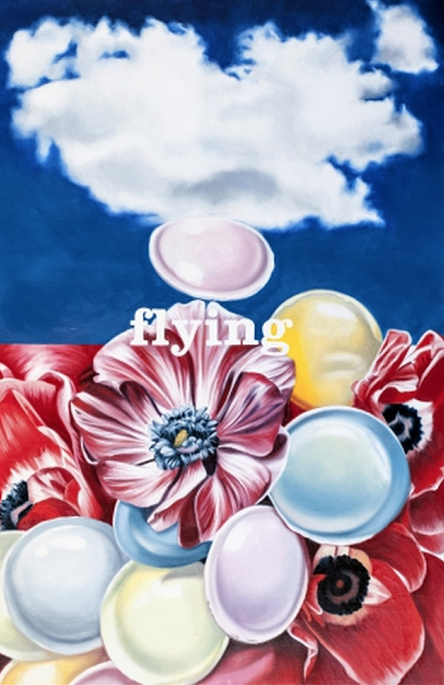 Flying as a Kite by Philippe Huart

Flying as a Kite by Philippe Huart