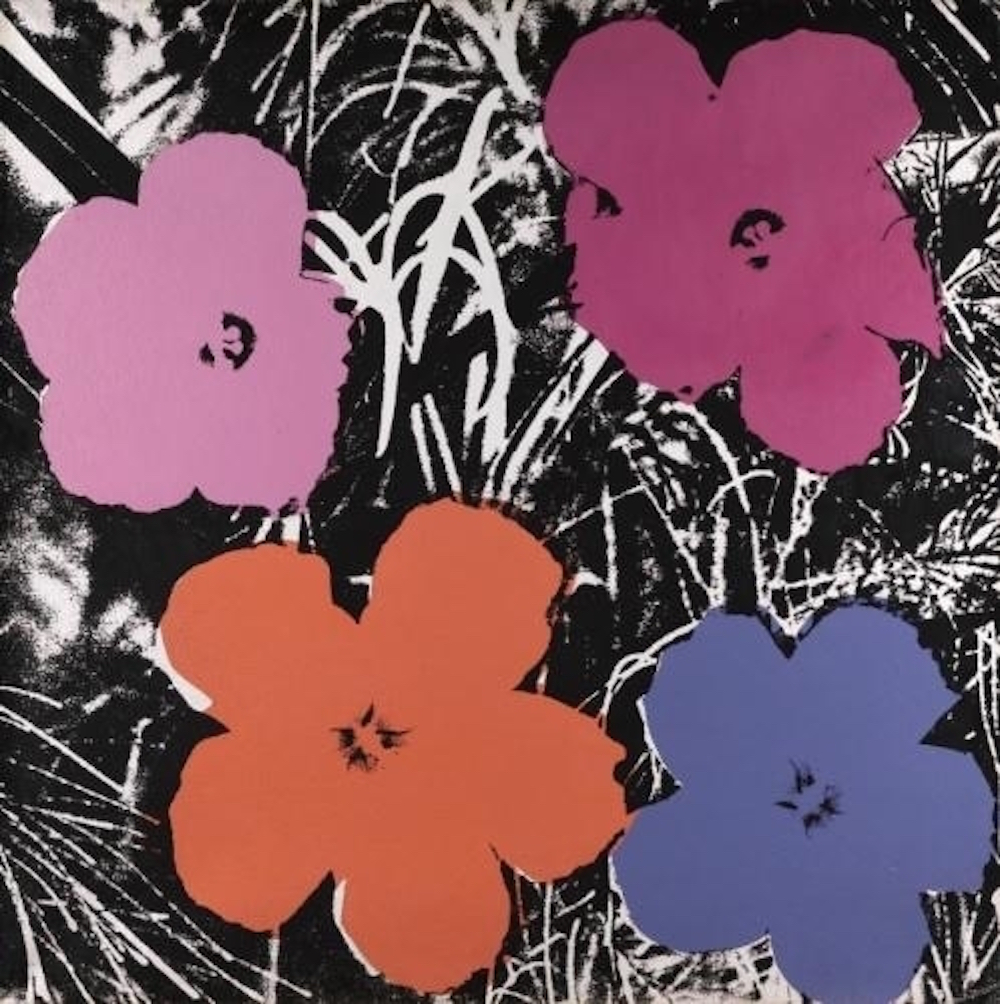 Flowers Andy Warhol is now for sale at Guy Hepner.