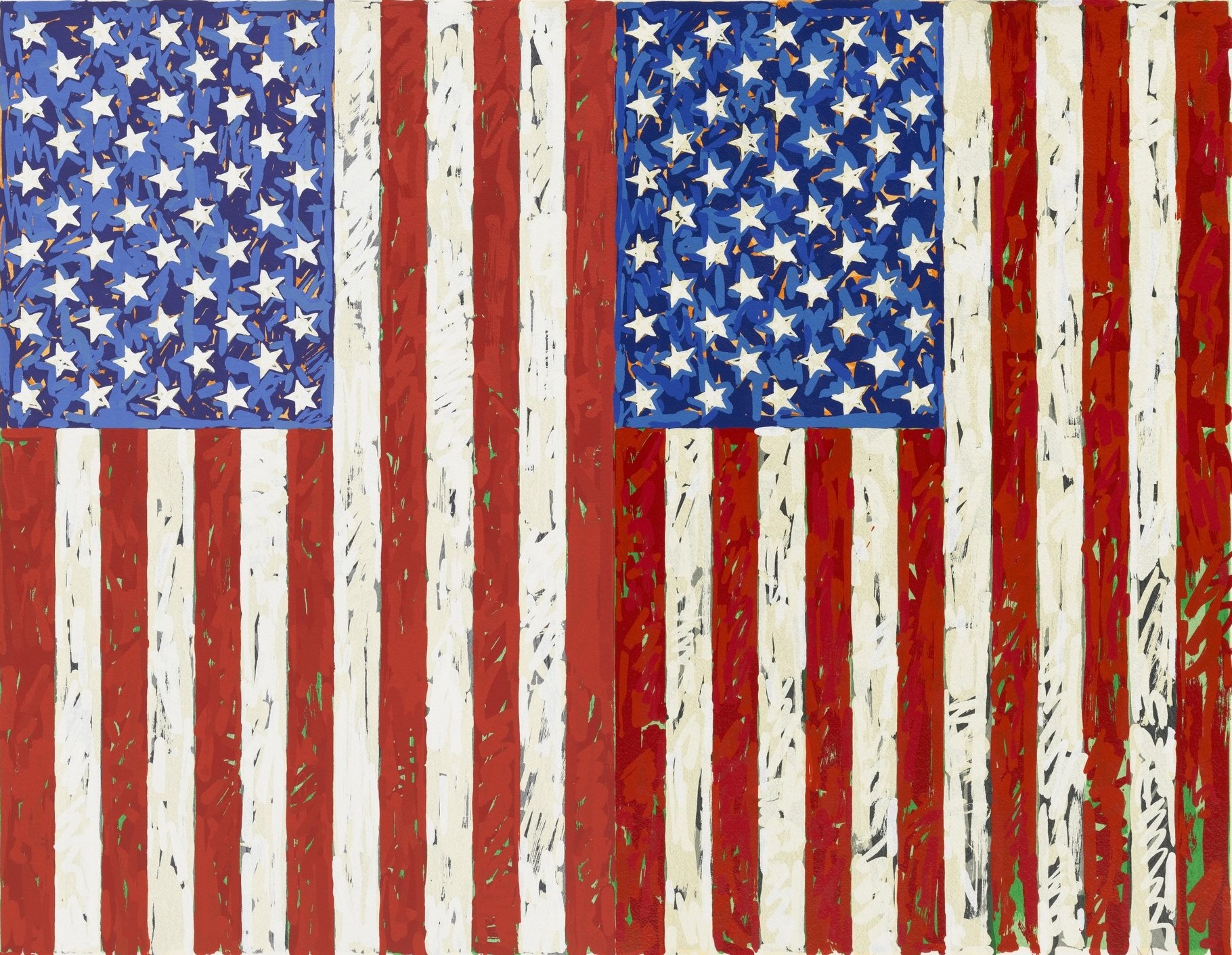 Flags I By Jasper Johns

Flags I By Jasper Johns