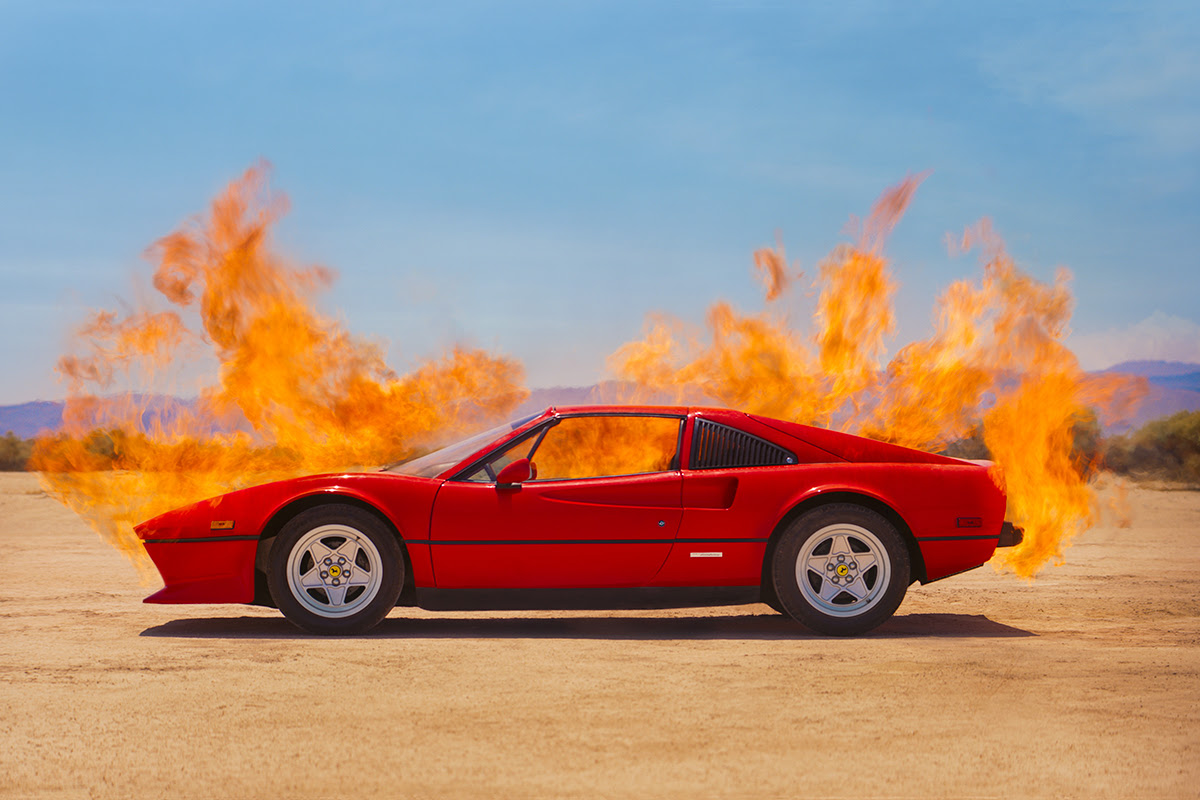 Ferrari on Fire by Tyler Shields

Ferrari on Fire by Tyler Shields