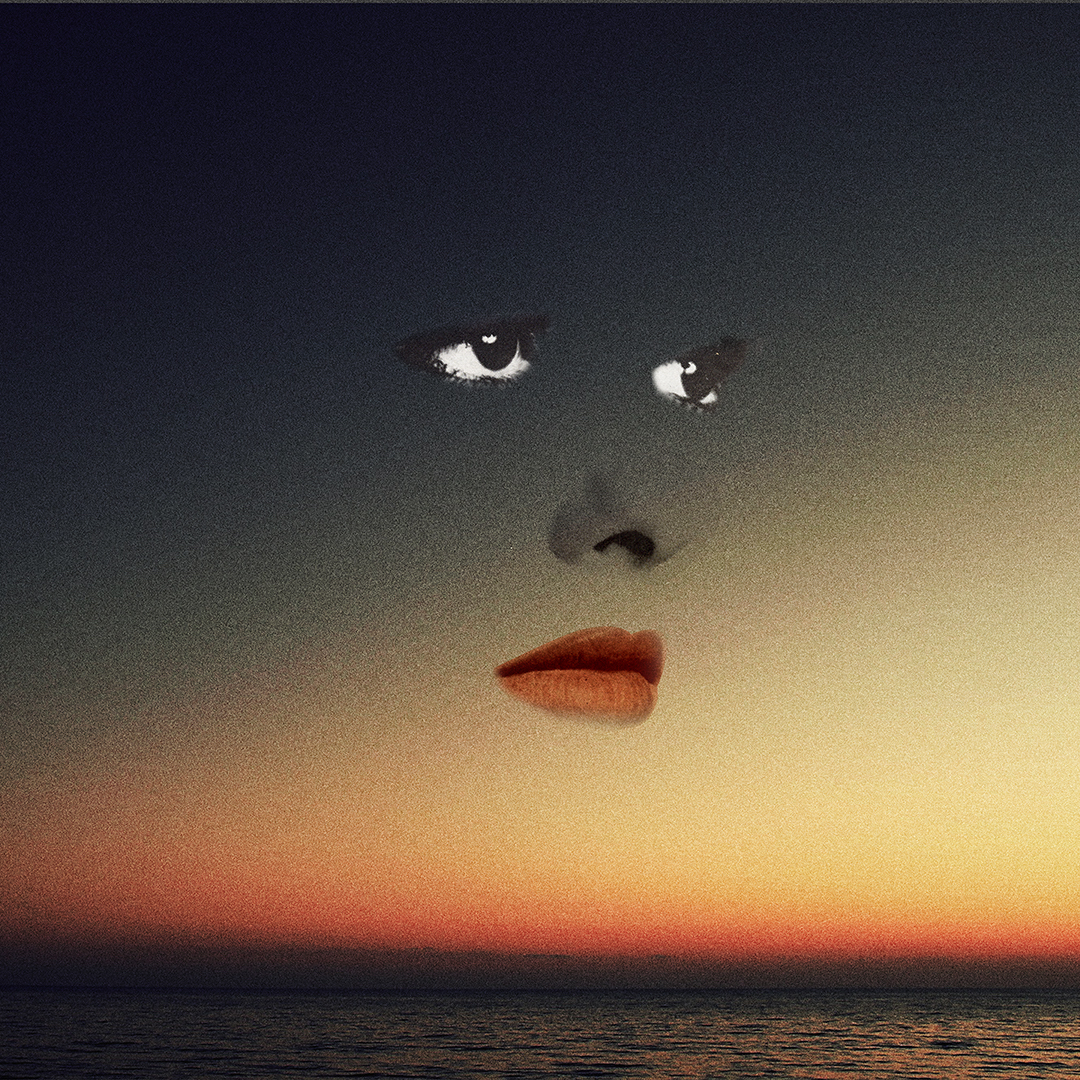 Eyes on the Horizon by The Invisible Realm

Eyes on the Horizon by The Invisible Realm

Felipe Posada’s artwork is a journey through the invisible realm: a dimension where conventional laws of physics have no ruling effect, and thoughts with intent are allowed to take visual form. Here, intuition, memories, visions and dreams are as tangible as every day objects.

Through his work Posada visits and revisit concepts that have fascinated me, scared me and intrigued me since he was a child. The results, often unpredictable, are compositions filled with symbolism and hidden meaning.

Topics such as alchemy, metaphysics, mythology, space exploration, astrology, sacred geometry, anthroposophy, the human psyche can often be found in the artists artwork, sometimes infused with a dash of retrofuturism and mixed with the inevitable influence of pop culture that engulfs us. Therefore it is valid to say that Posada’s work relates to his own existence but it also makes part of a greater conscience …or to be more precise, to the collective unconscious.