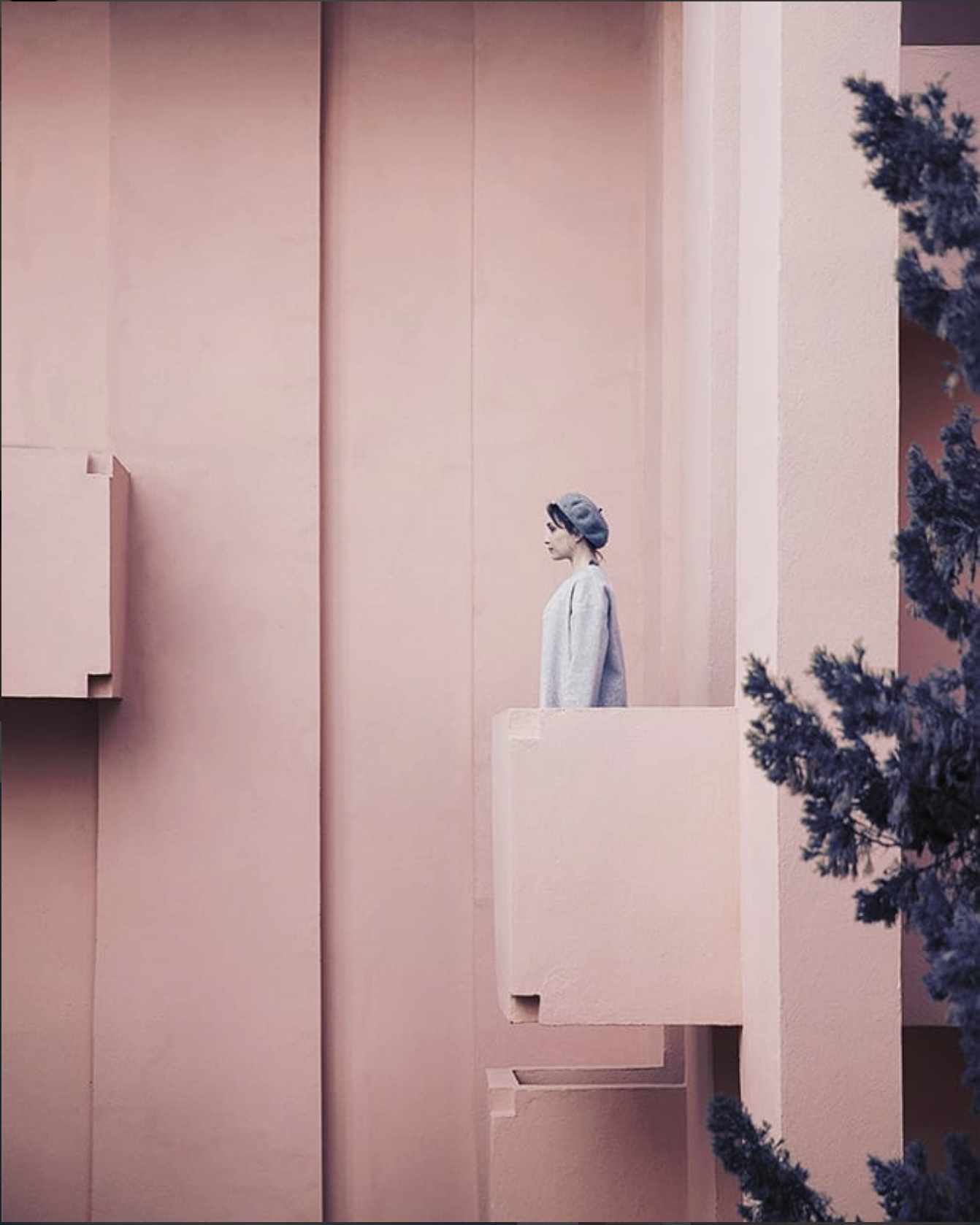 Everything is fine by Lara Zankoul

Everything is fine by Lara Zankoul