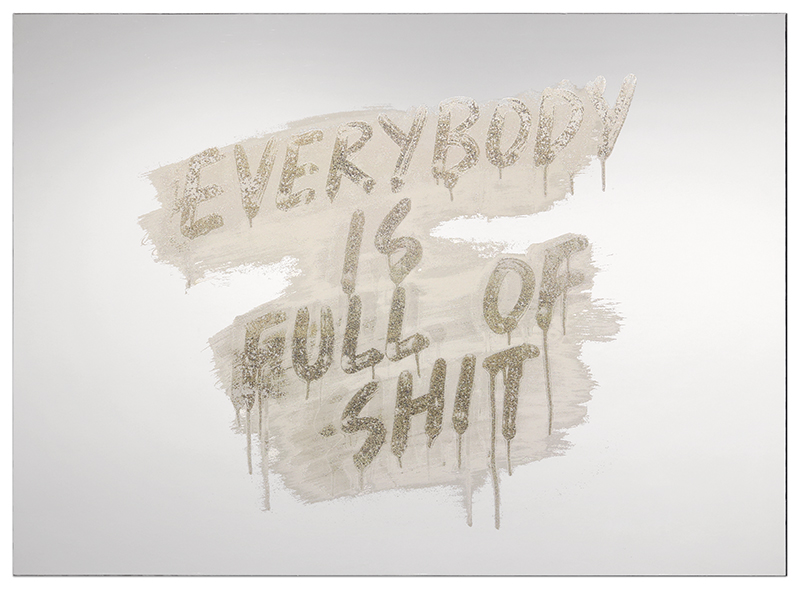 Everybody Is Full of Shit by Mel Bochner

Everybody Is Full of Shit by Mel Bochner