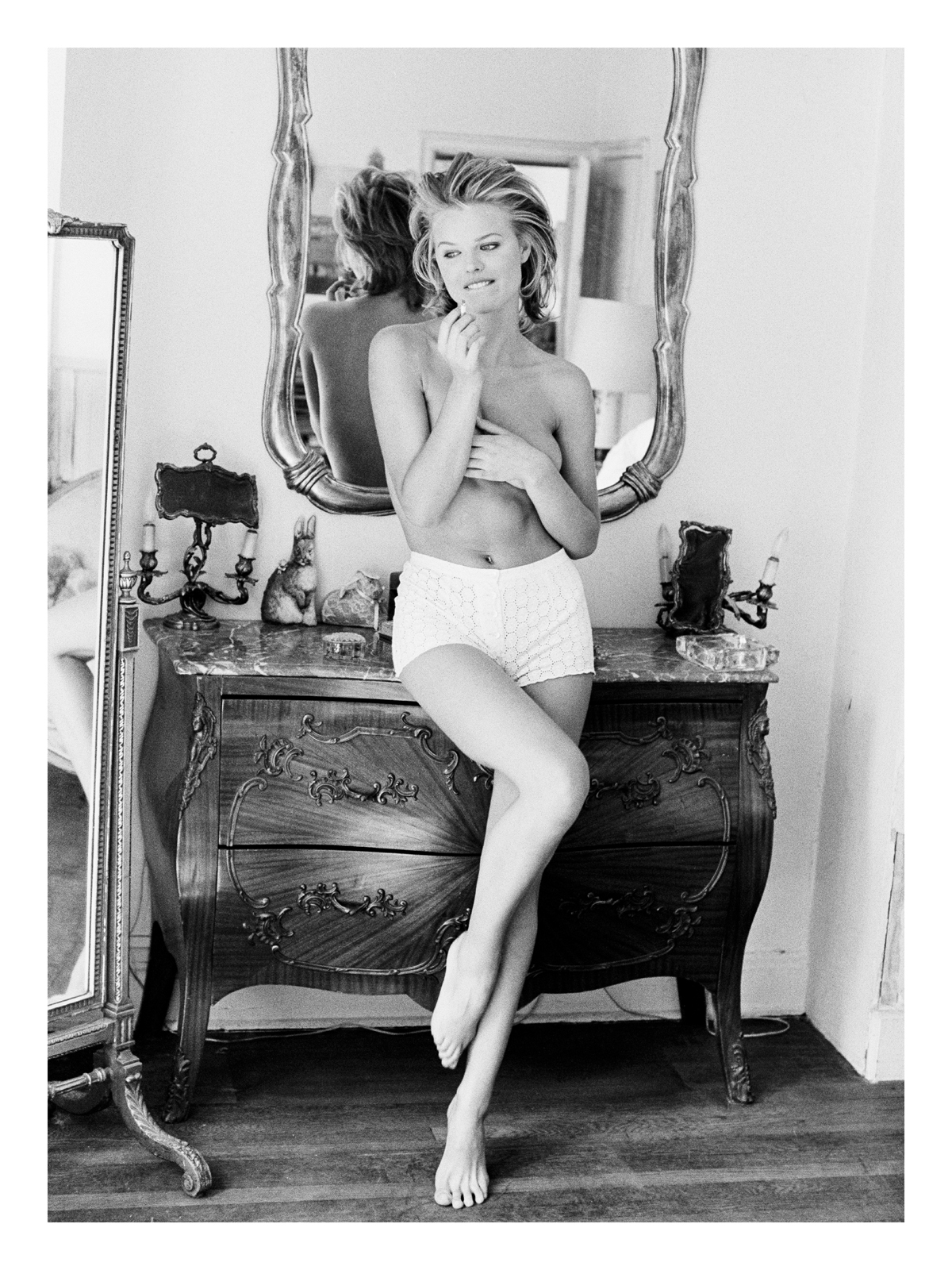 Antoine Verglas was born in Paris.  He began his career on the other side of the camera, working as the host on a popular French television show after graduating from France’s prestigious E.S.C. school of Business.n Paris where he attended E.S.C School of Business and, on occasion, worked as a model for TV commercials. That is how he got his start hosting a TV show Cinq sur Cinq [Five on Five] for teenagers, presenting video clips, movie trailers and interviewing celebrities, including Sharon Stone among many others. Antoine started taking photographs of his college girlfriend, Ford model Catherine Ahnell and in 1990 moved to New York to become a photographer.Verglas then had the idea that would be his entree to the fast paced world of fashion photography.

It was then, in 1990 when Verglas moved to New York with his camera and his vision. He beacme a Photographer as his  pluck and persistence paid off, with a documentary style photo series for French Elle which featured some of the top names in modeling.  Shooting Stephanie Seymore, Linda Evangelista, Naomi, Claudia Shiffer and Cindy Crawford at home in very personal portraits just as they were reaching celebrity status was his big break, and indicative of the style which has become the Verglas signature.

This intimate style of capturing the person behind the camera has led to the rapid pace of work Verglas now has shooting for the world’s top fashion magazines.  He is now a word renowned name. Verglas has photographed huge celebrities and models. Among them Claudia Schiffer, Angelina Jolie, Penelope Cruz, and Gisele Bundchen. His photographs have appeared in Elle, Esquire, GQ, Maxim, Sports Illustrated and Vogue.