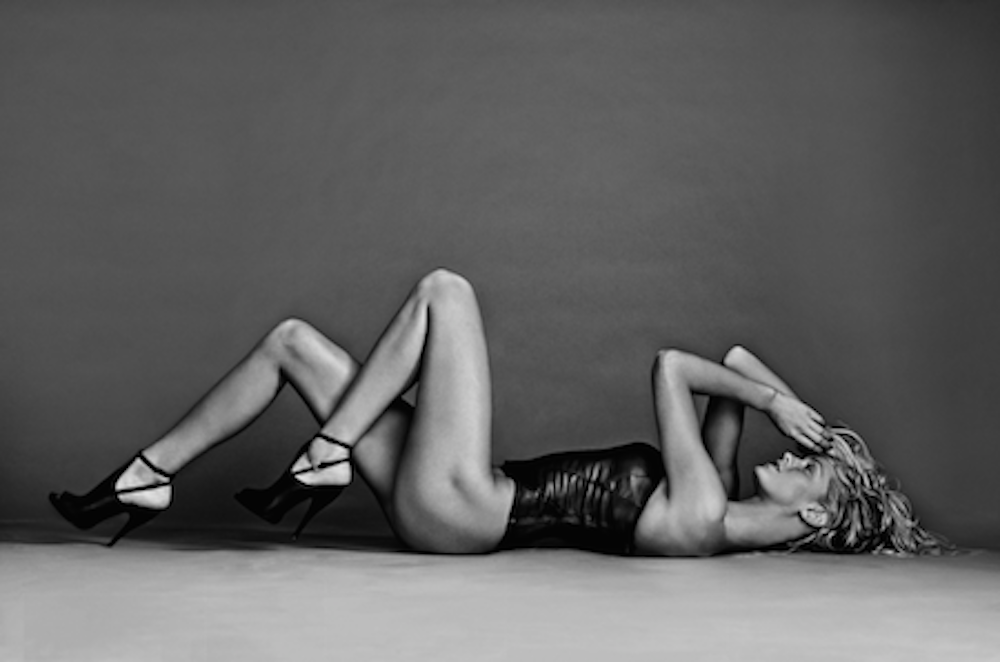 Erin Reclined by Russell James from Angeles, the all new, limited edition, photography collection from world renowned photographer Russell James. James captures them like no one else can.

Sara Portrait Over Shoulder by Russell James from the Angels Collections. This collection features some of the worlds top supermodels in their natural habitat. James captures them like no one else can.

Russell James is defined by his fine-art photography series and his works have been exhibited in leading galleries around the world. His limited editions are highly sought after by many of the world’s most prominent collectors.James’ images have become synonymous with provocative, unique perspectives of many of the most prominent people of our time in the worlds of entertainment, fashion and beauty. His works have appeared in leading publications such as Vogue, W, American Photo and French Photo, Marie Claire, GQ, and Sports Illustrated, a vast array of international journals, and ten fine art books and five solo books