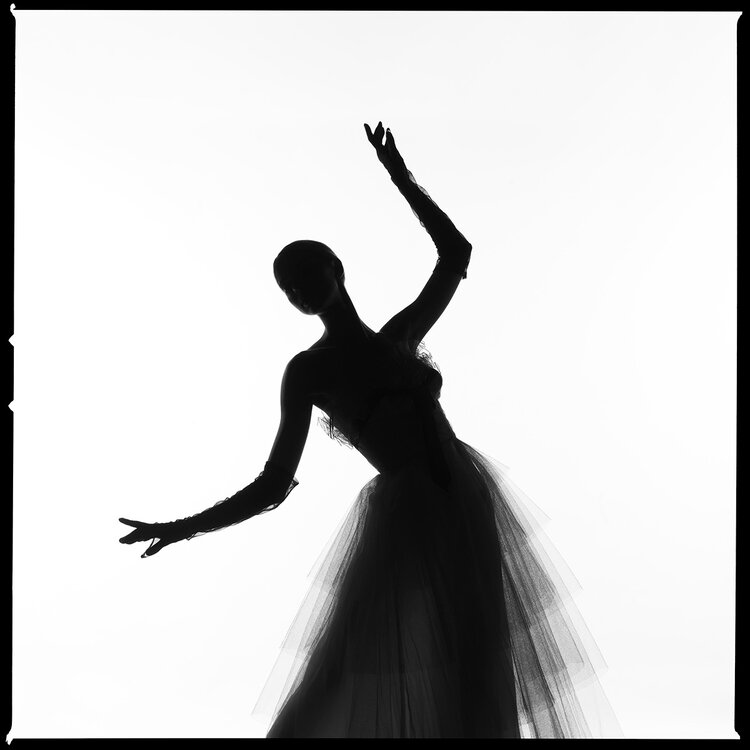 From the Silhouettes collection.