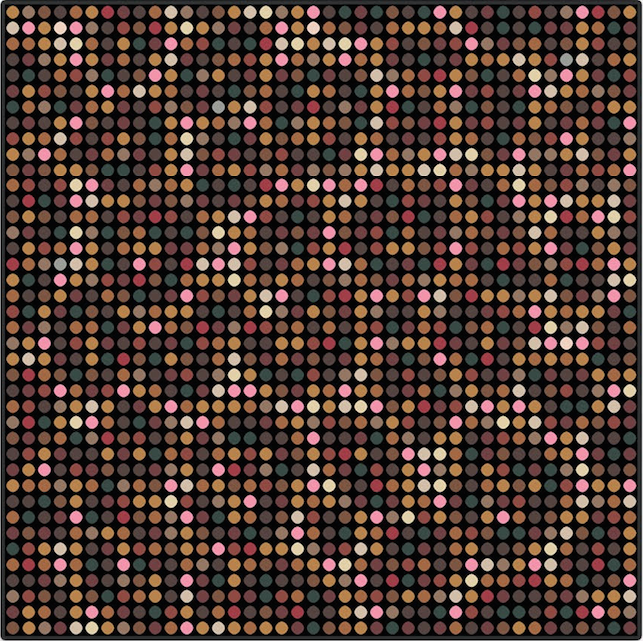 Dreams Do Come Through by Dimitri Likissas

Dreams Do Come Through by Dimitri Likissas