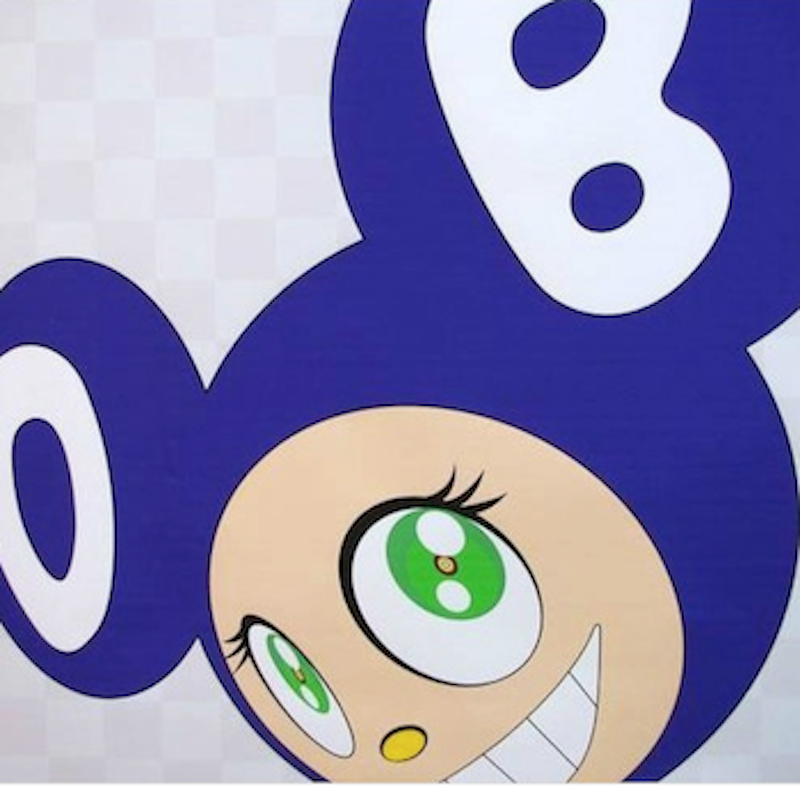 And then DOB Blue by Takashi Murakami

And then DOB (Blue) by Takashi Murakami

And then DOB Blue by Takashi Murakami