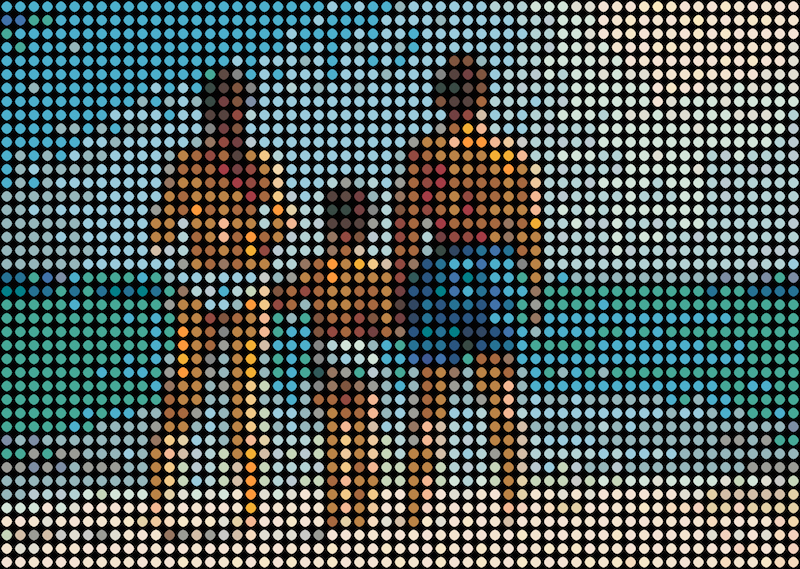 Day At The Beach By Dimitri Likissas

Day At The Beach By Dimitri Likissas