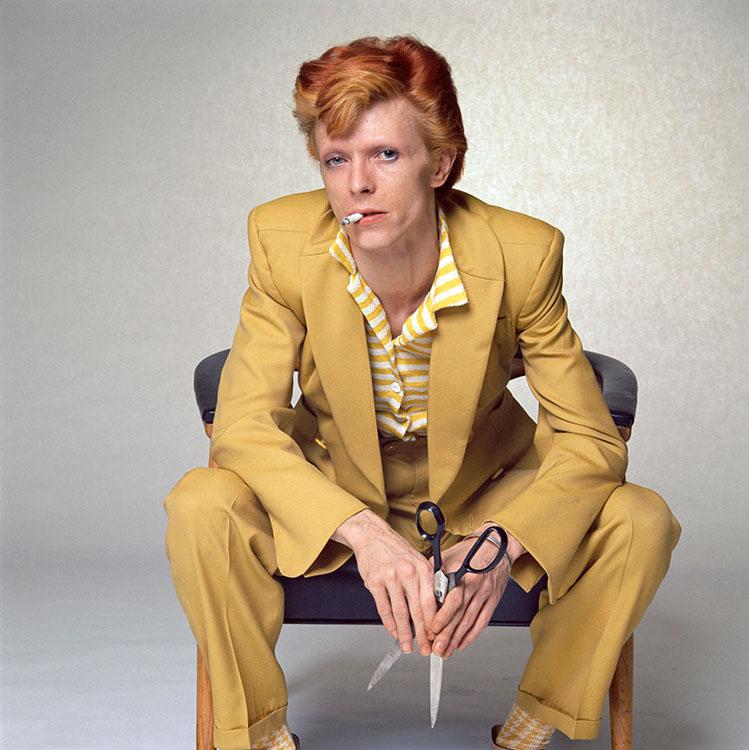 From the ‘Yellow Mustard Suit’ series, in Los Angeles.

From the ‘Yellow Mustard Suit’ series, in Los Angeles.