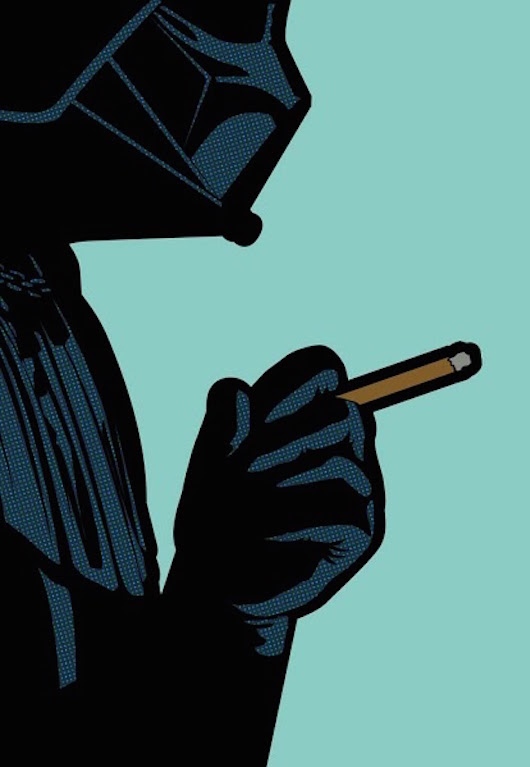 Dark Breath by Greg Guillemin from the Secret Life of Superheroes collection offers a humorous glimpse into the covert, humorous and sometimes steamy lives of some our most beloved superheroes.