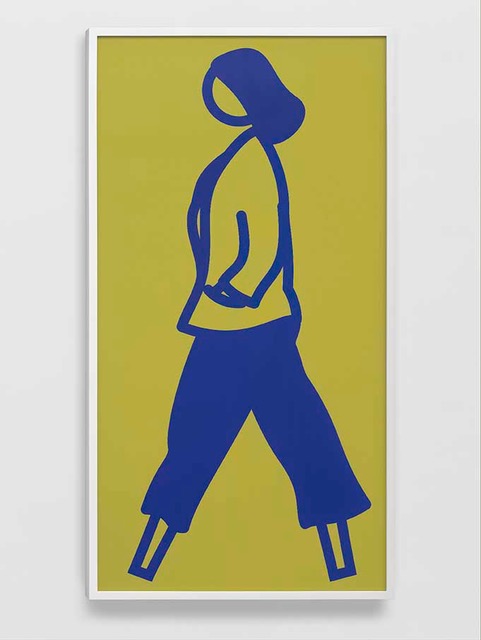 Culottes (from Crossings) by Julian Opie

Culottes (from Crossings) by Julian Opie