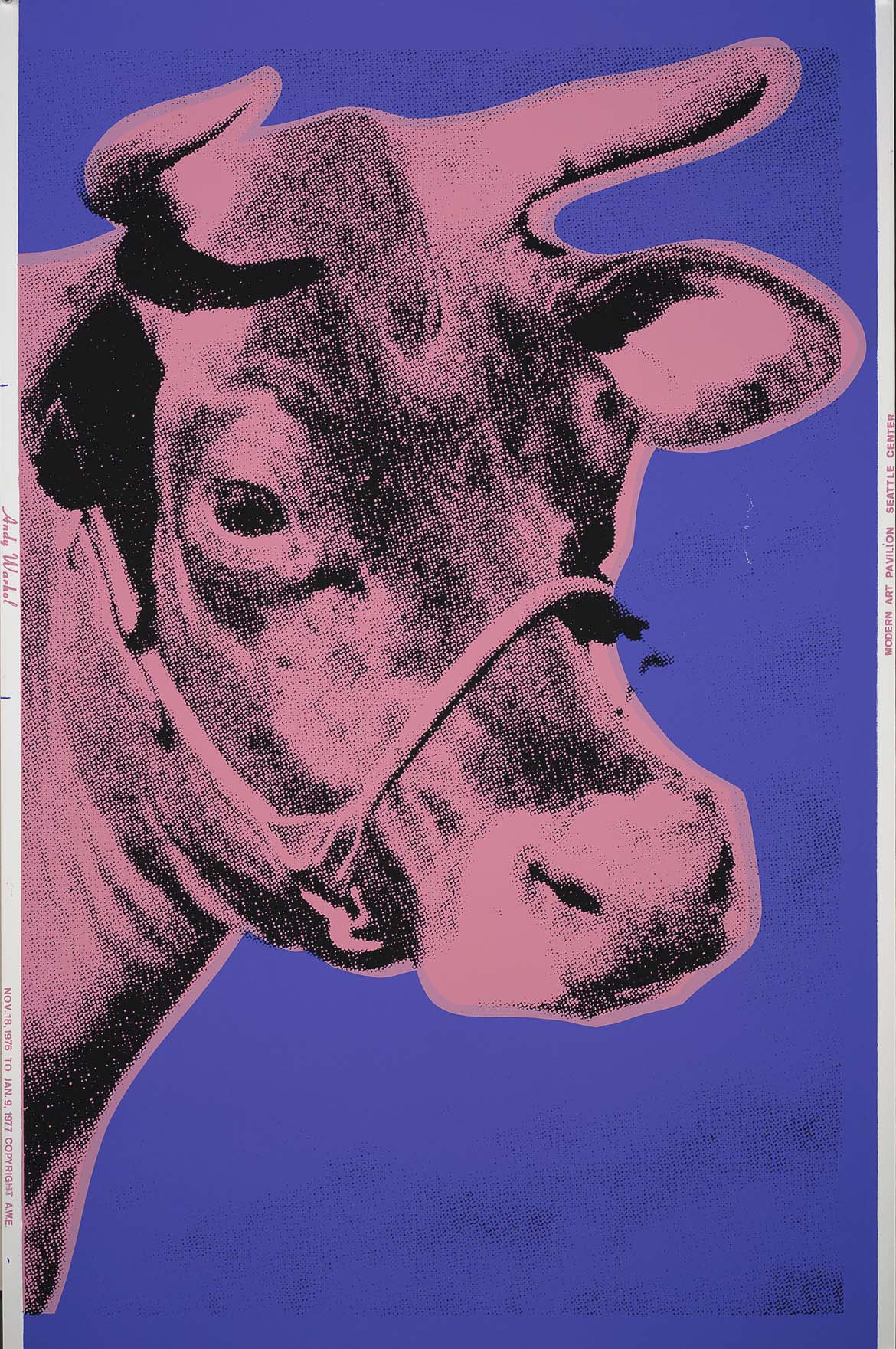 Cow 12A by Andy Warhol

Cow 12A By Andy Warhol

Cow 12A by Andy Warhol