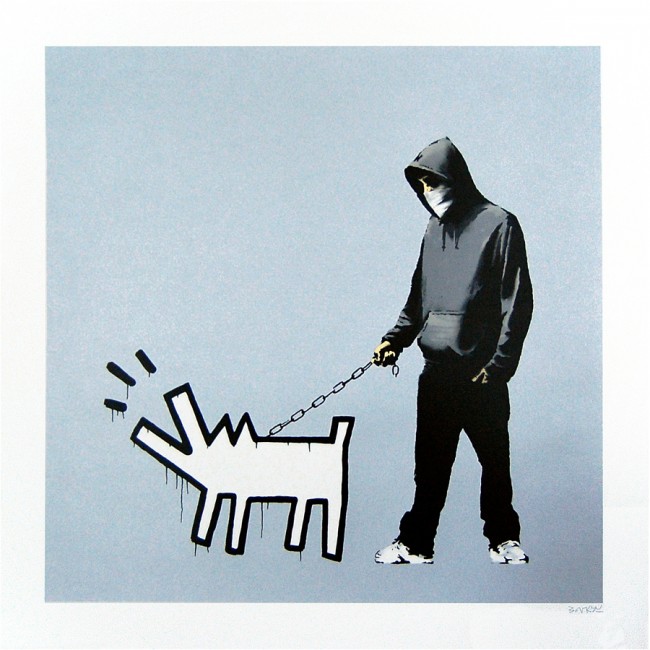 Choose Your Weapon by Banksy (Silver)

Choose Your Weapon by Banksy (Silver)