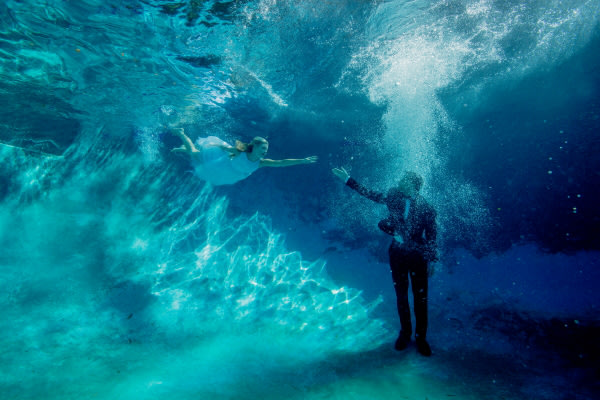 Chasing A Dream by Tyler Shields

Chasing A Dream by Tyler Shields