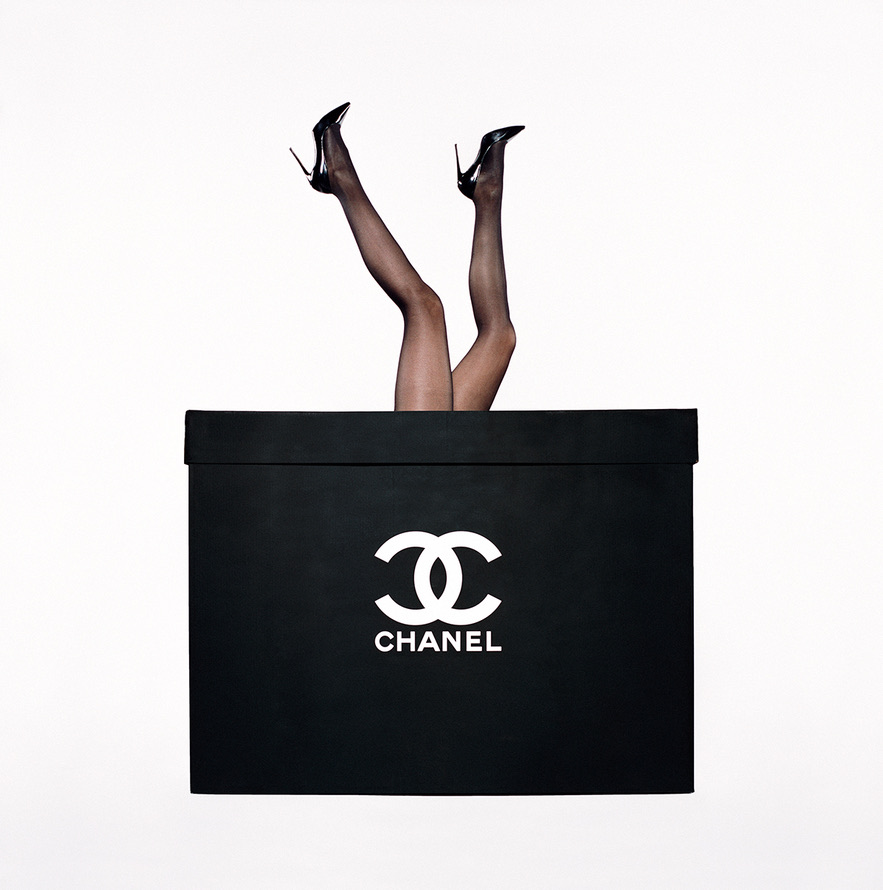 For larger sizes inquire below.