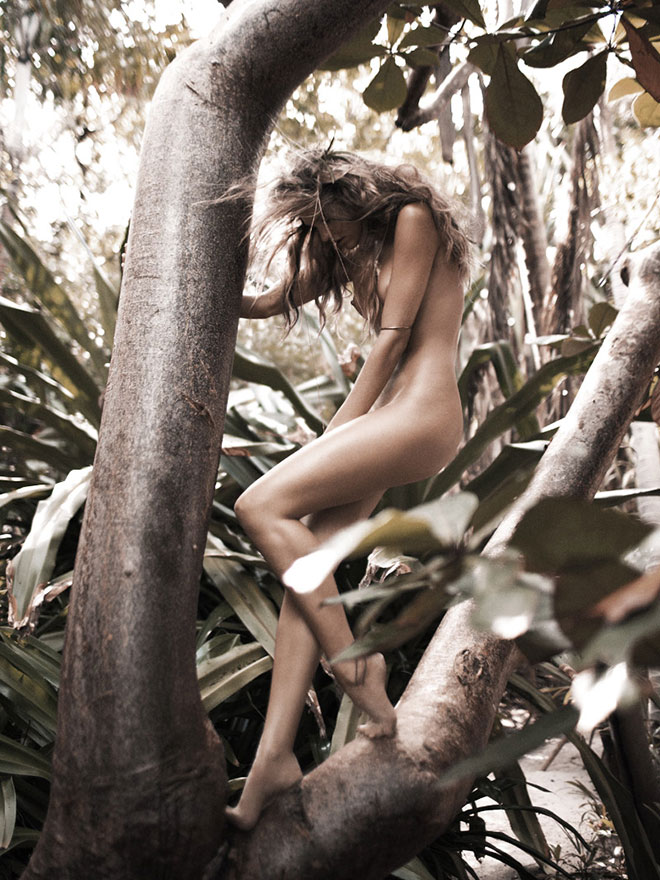 Candice In Tree by Russell James

Candice In Tree by Russell James features some of the worlds top supermodels in their natural habitat. James captures them like no one else can.

Candice In Tree by Russell James