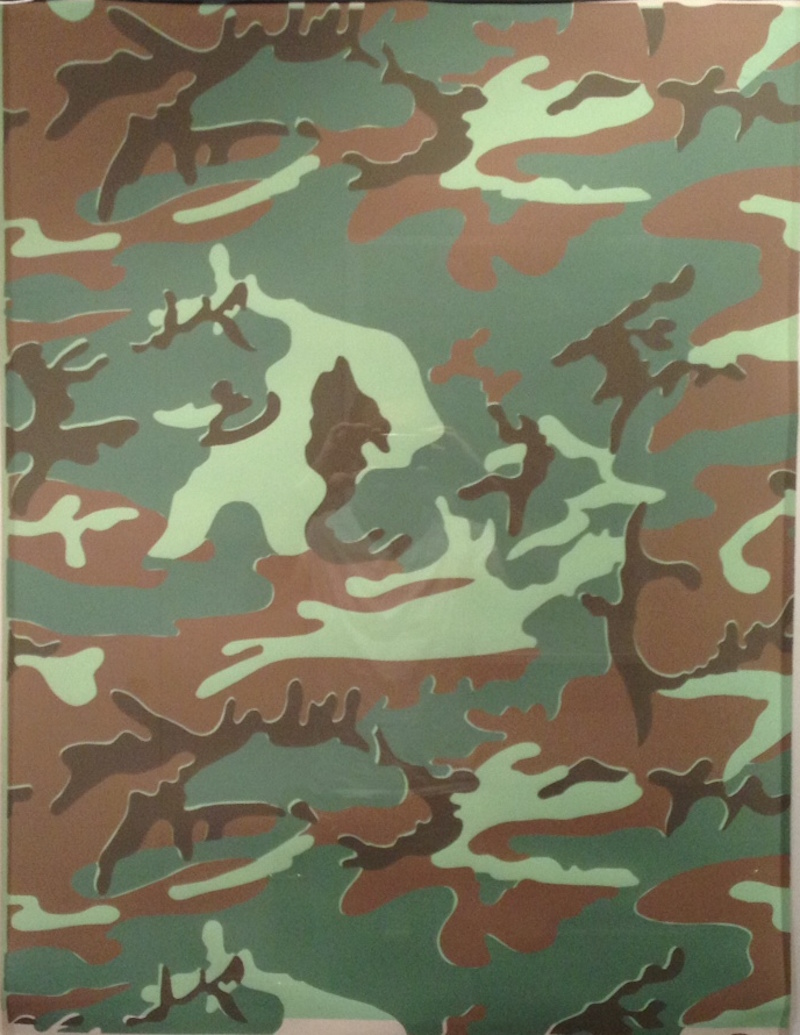 A unique artwork by Andy Warhol.