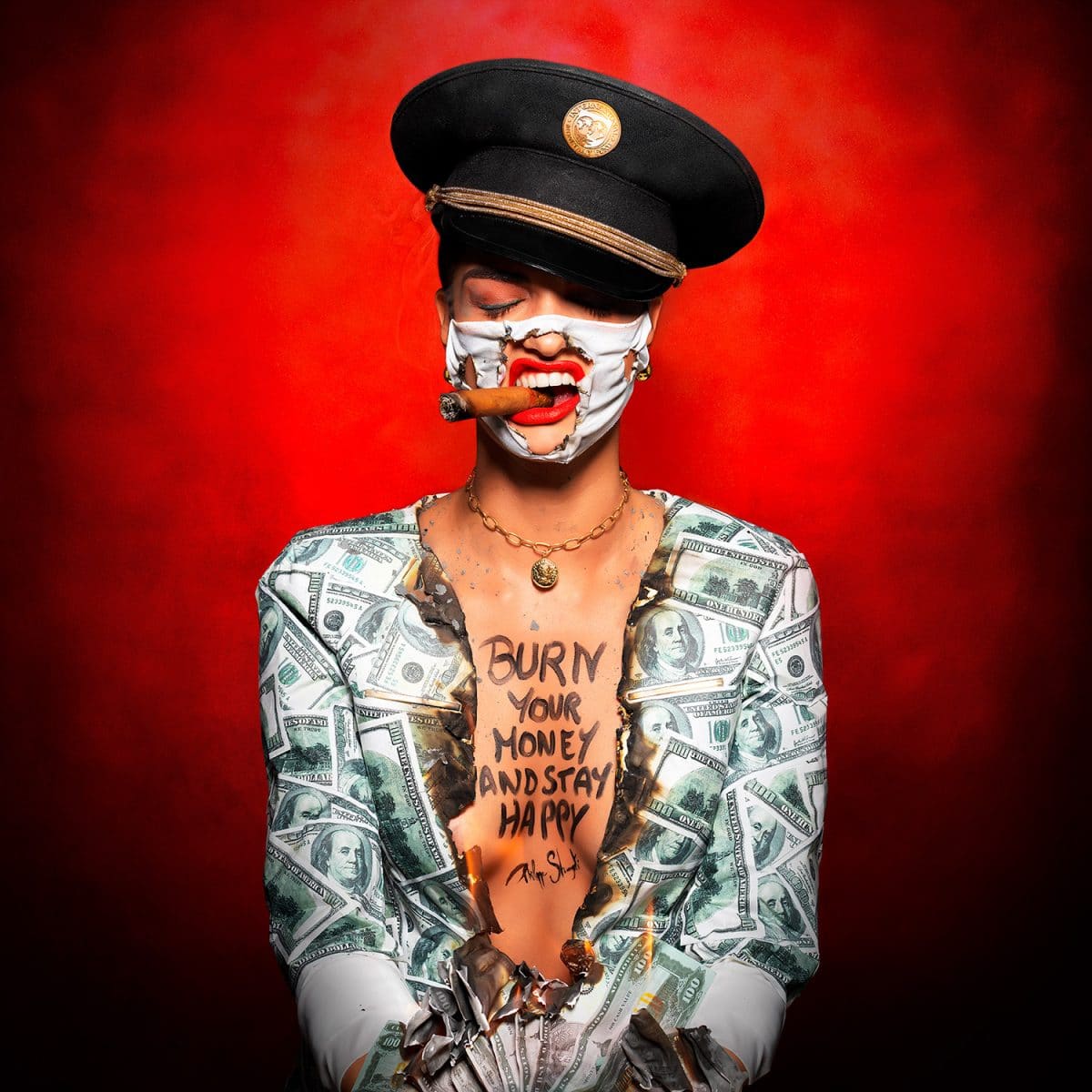 Burn Your Money And Stay Happy by Philippe Shangti

The artist expresses here in a provocative way his thought that we do not need money to be happy.

Burn Your Money And Stay Happy by Philippe Shangti

For more information on work like Burn Your Money And Stay Happy by Philippe Shangti, contact info@guyhepner.comcreate new email.