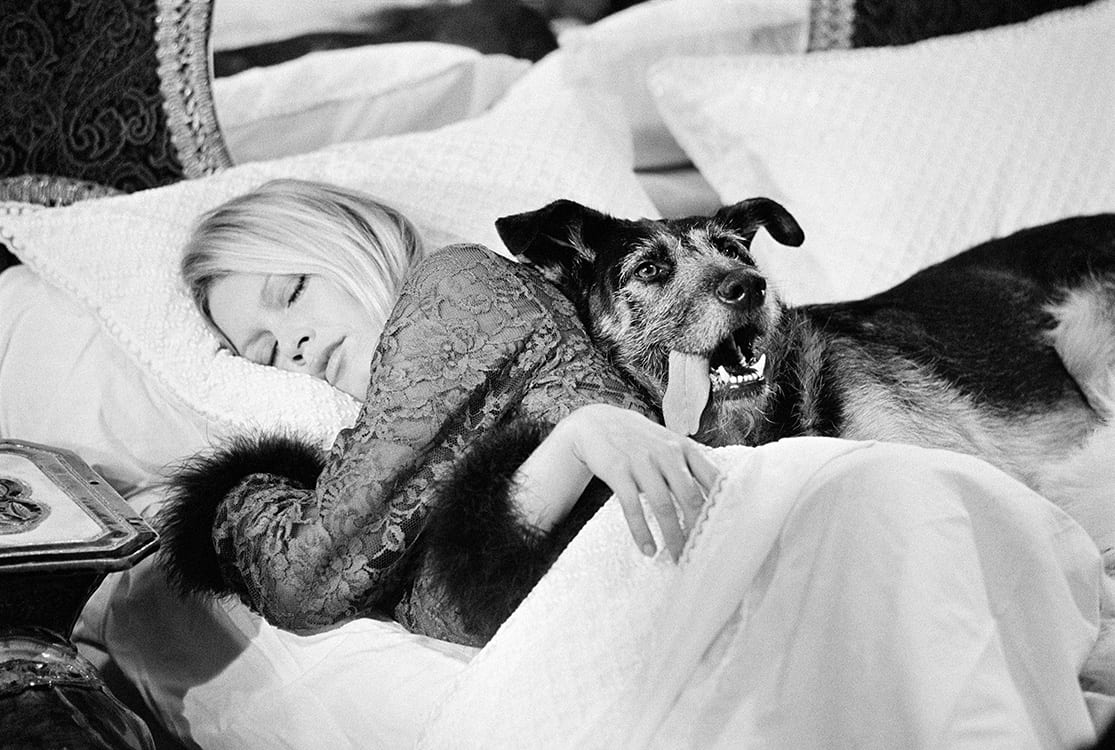 Brigitte Bardot on the set of ‘The Novices’ a.k.a. ‘Les Novices’, France.

Brigitte Bardot on the set of ‘The Novices’ a.k.a. ‘Les Novices’, France.