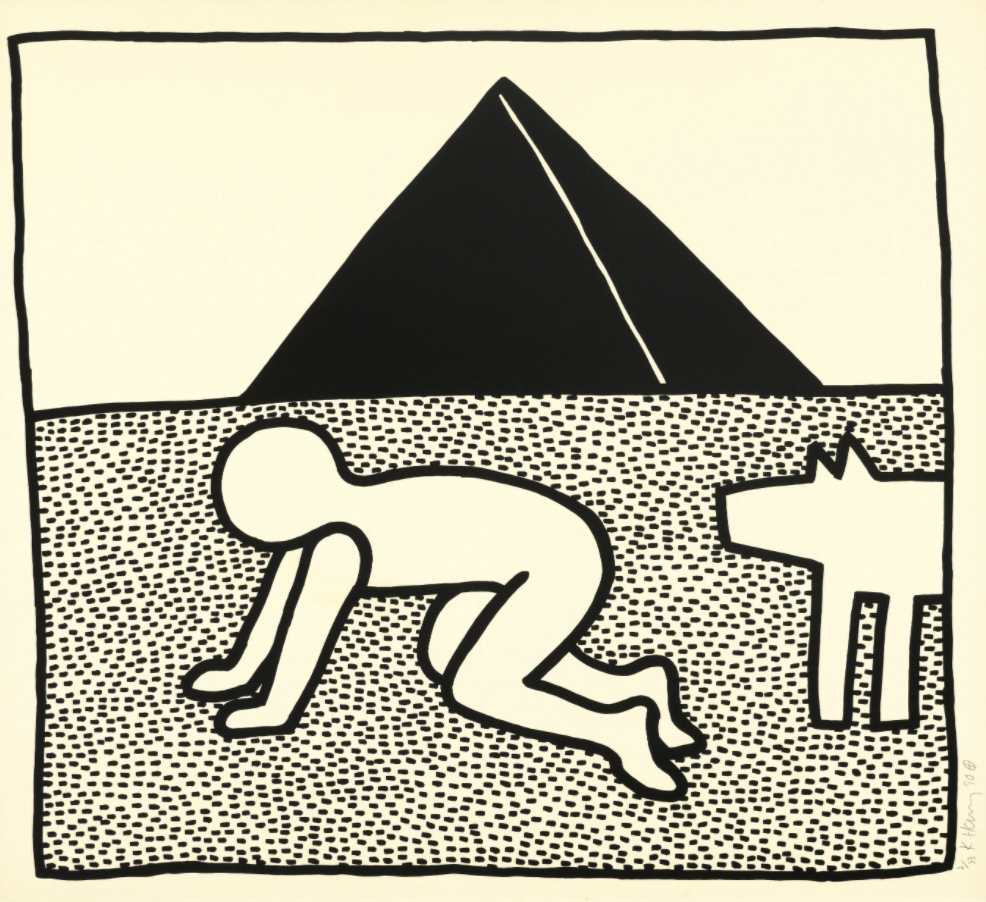 Blueprint Drawing No. 17 by Keith Haring

Blueprint Drawing No 17 by Keith Haring