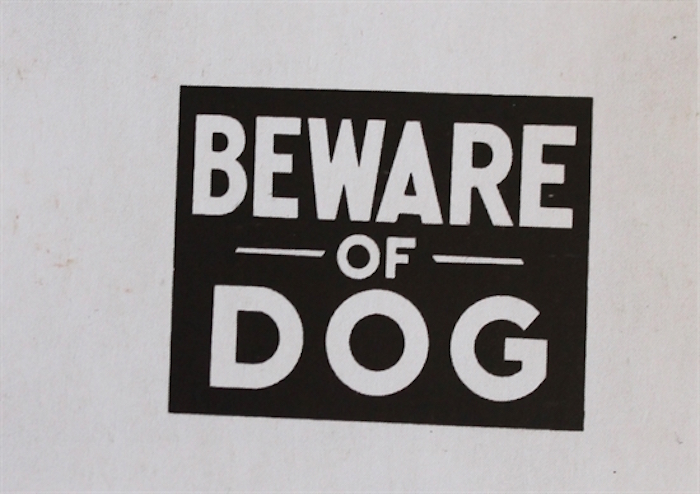 Beware of Dog by Andy Warhol

Beware of Dog by Andy Warhol