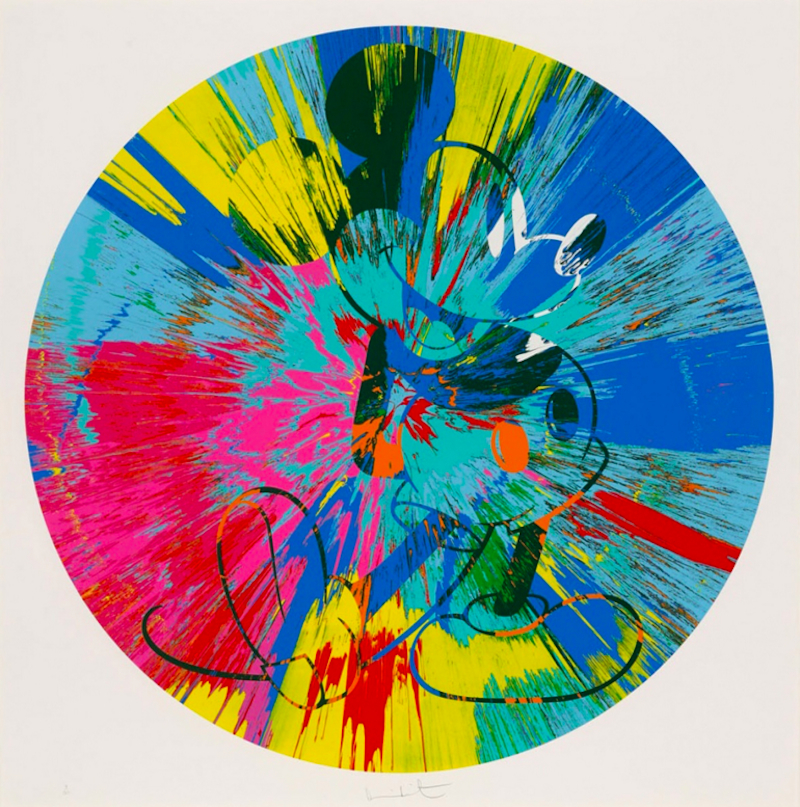 Damien Hirst was born in 1965 in Bristol and grew up in Leeds. In 1984 he moved to London, where he worked in construction before studying for a BA in Fine Art at Goldsmiths college from 1986 to 1989. He was awarded the Turner Prize in 1995.

Since the late 1980’s, Hirst has used a varied practice of installation, sculpture, painting and drawing to explore the complex relationship between art, life and death. Explaining: “Art’s about life and it can’t really be about anything else … there isn’t anything else,” Hirst’s work investigates and challenges contemporary belief systems, and dissects the tensions and uncertainties at the heart of human experience.