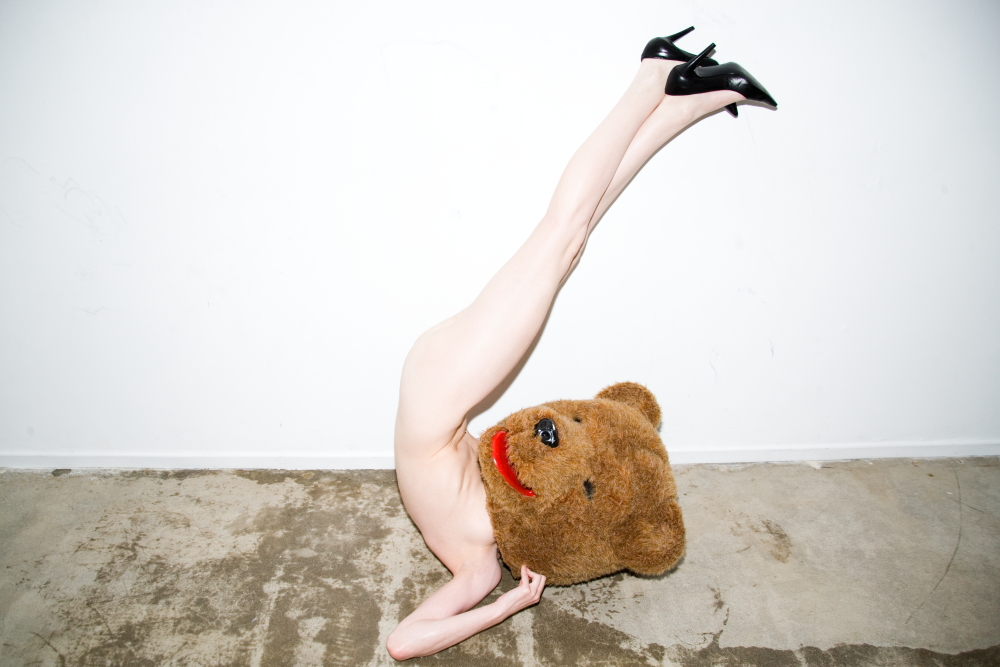 Artinfo.com calls Tyler Shields “Hollywood’s Hottest and Most Twisted Photographer”, GQ puts him in the 100 Best Things in the World and LA Weekly says: “The mystery behind his relationships and habits captivate the media, not unlike the art world’s best-known friend of the famous, Andy Warhol.” Tyler Shields photo shoots with celebrities such as Heather Morris & Lindsay Lohan have made headlines on CNN and every media outlet. Tyler Shields continues to shock the public with his rebellious works.