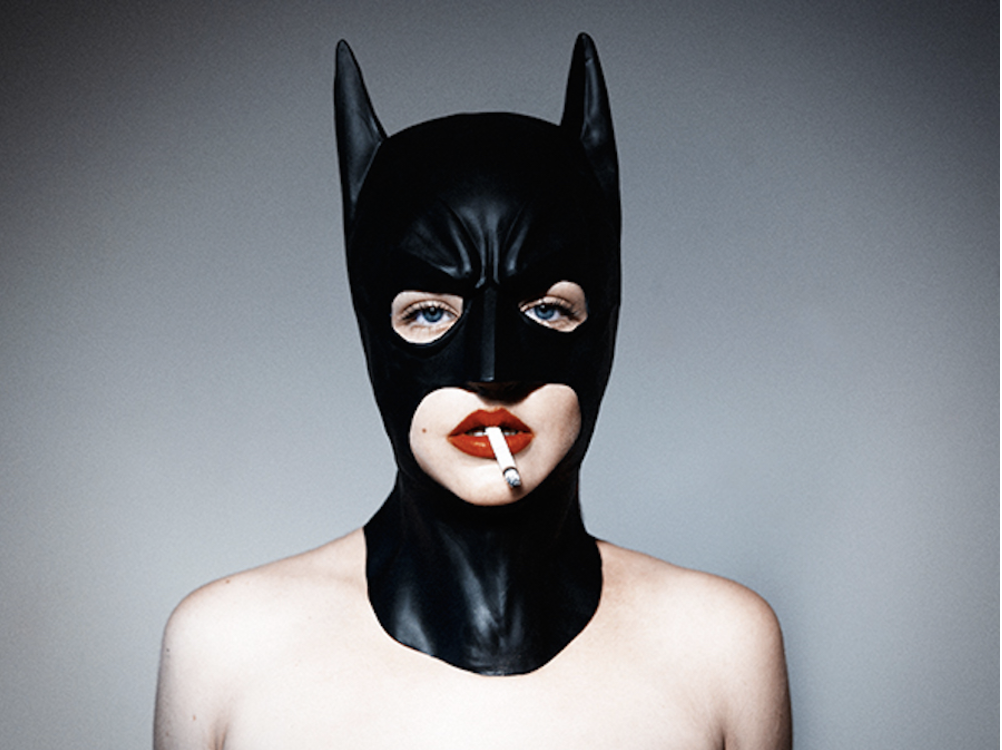 Batman by Tyler Shields explores the shocking subject matter the artist has become known for.