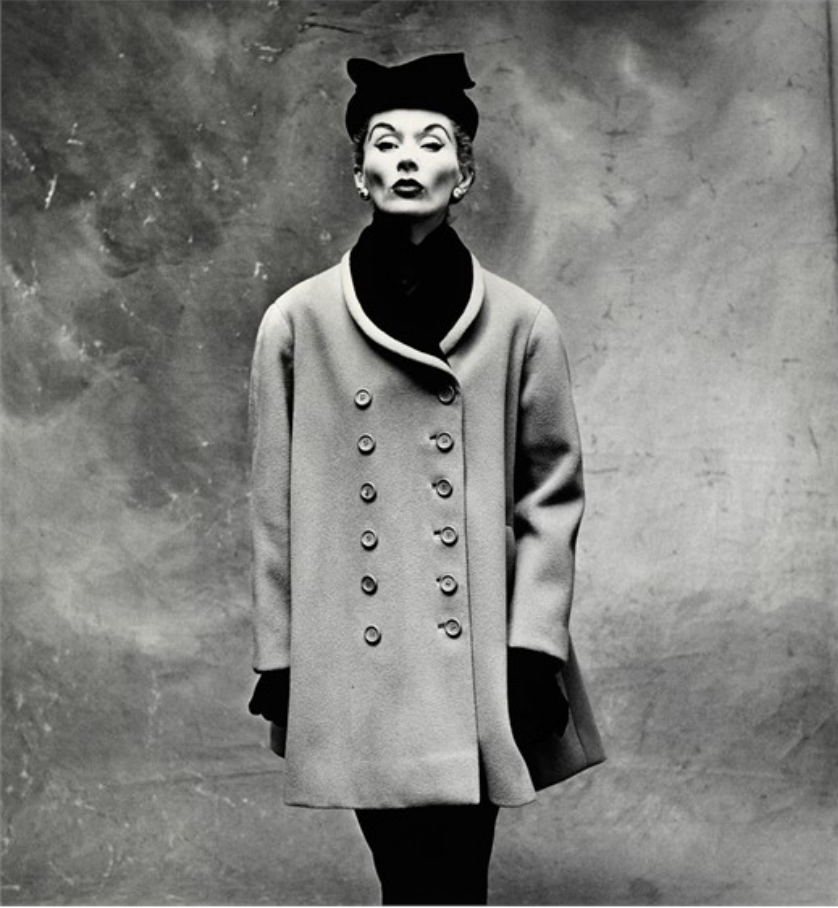 Irving Penn was one of the twentieth century’s great photographers, known for his ground-breaking images and masterful printmaking. At a time when photography was primarily understood as a means of communication, he approached it with an artist’s eye and expanded the creative potential of the medium, both in his professional and personal work; becoming one of Vogue magazine’s top celebrated photographers for more than sixty years.

Born in 1917 in Plainfield, New Jersey to immigrant parents, Penn attended the Philadelphia Museum School of Industrial Arts from 1934–38 and studied with Alexey Brodovitch in his Design Laboratory. A formidable Russian émigré who worked in Paris in the 1920s, Brodovitch taught the application of principles of modern art and design through exposure to magazines, exhibitions, architecture, and photography.