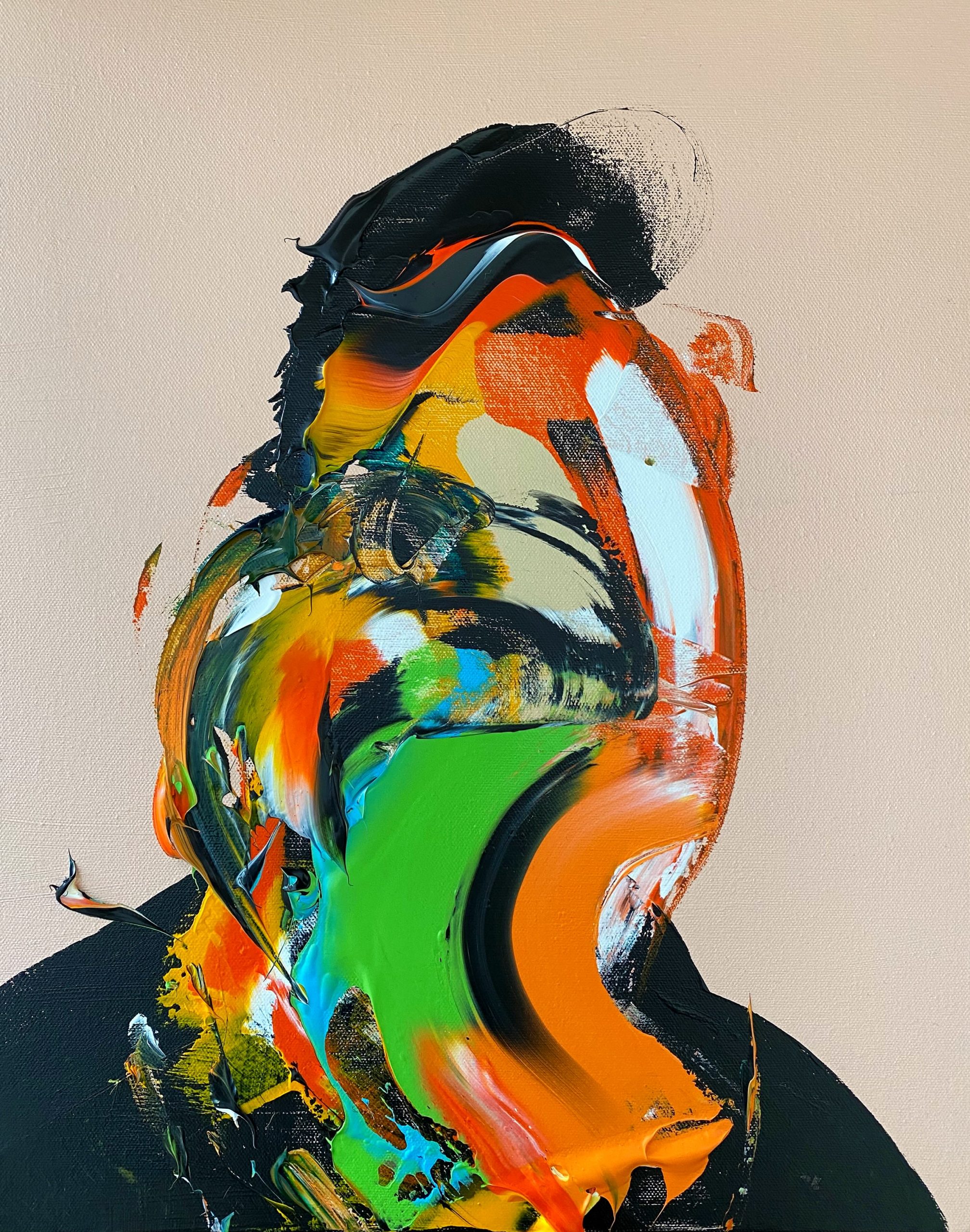 Back Again by Eric Haacht

Back Again by Eric Haacht