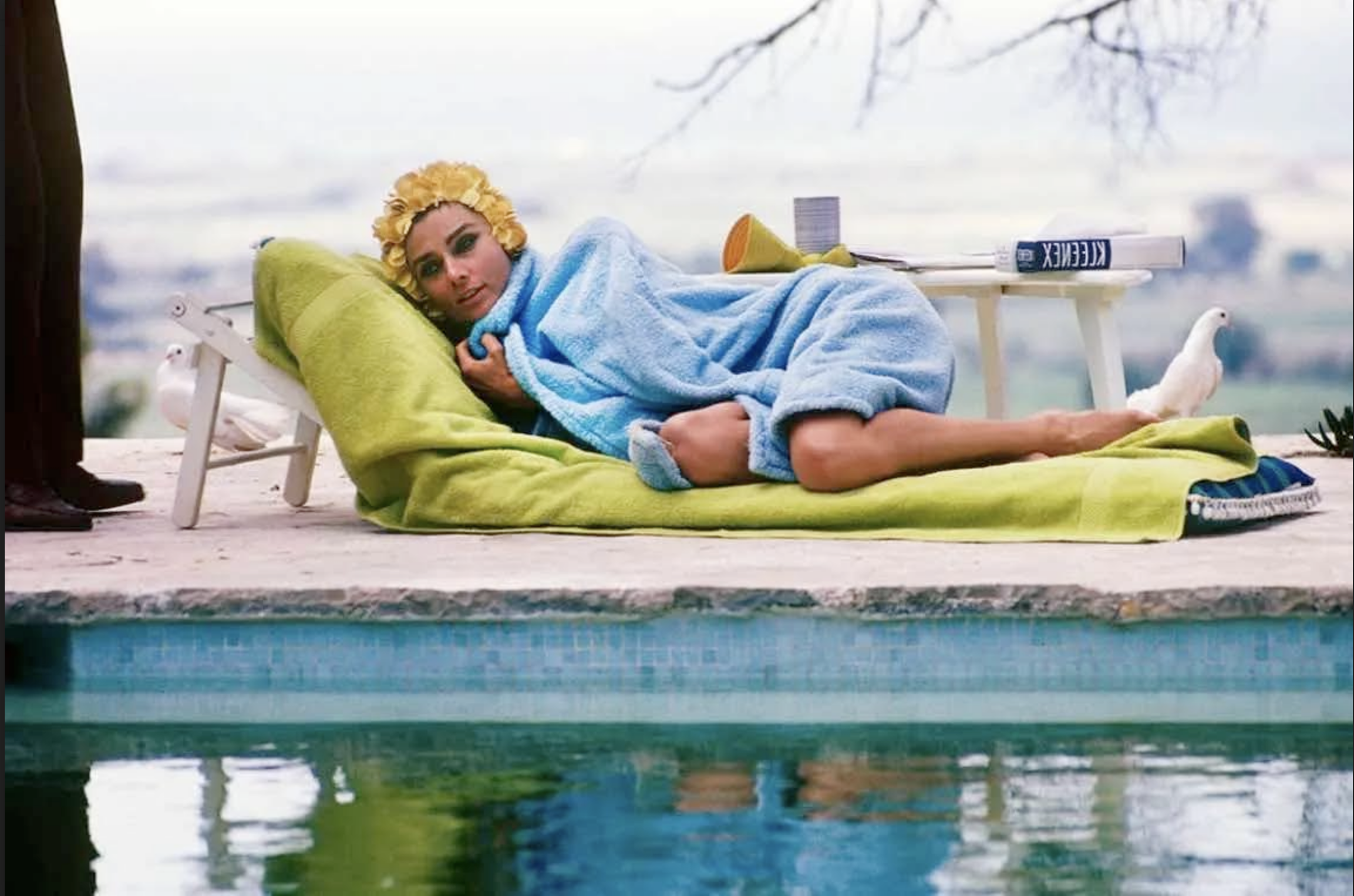 Audrey Hepburn, from the set of ‘Two of the Road’ by Terry O’Neill

Audrey Hepburn, from the set of ‘Two of the Road’ by Terry O’Neill

For more information on work like Audrey Hepburn, from the set of ‘Two of the Road’ by Terry O’Neil, contact info@guyhepner.comcreate new email.