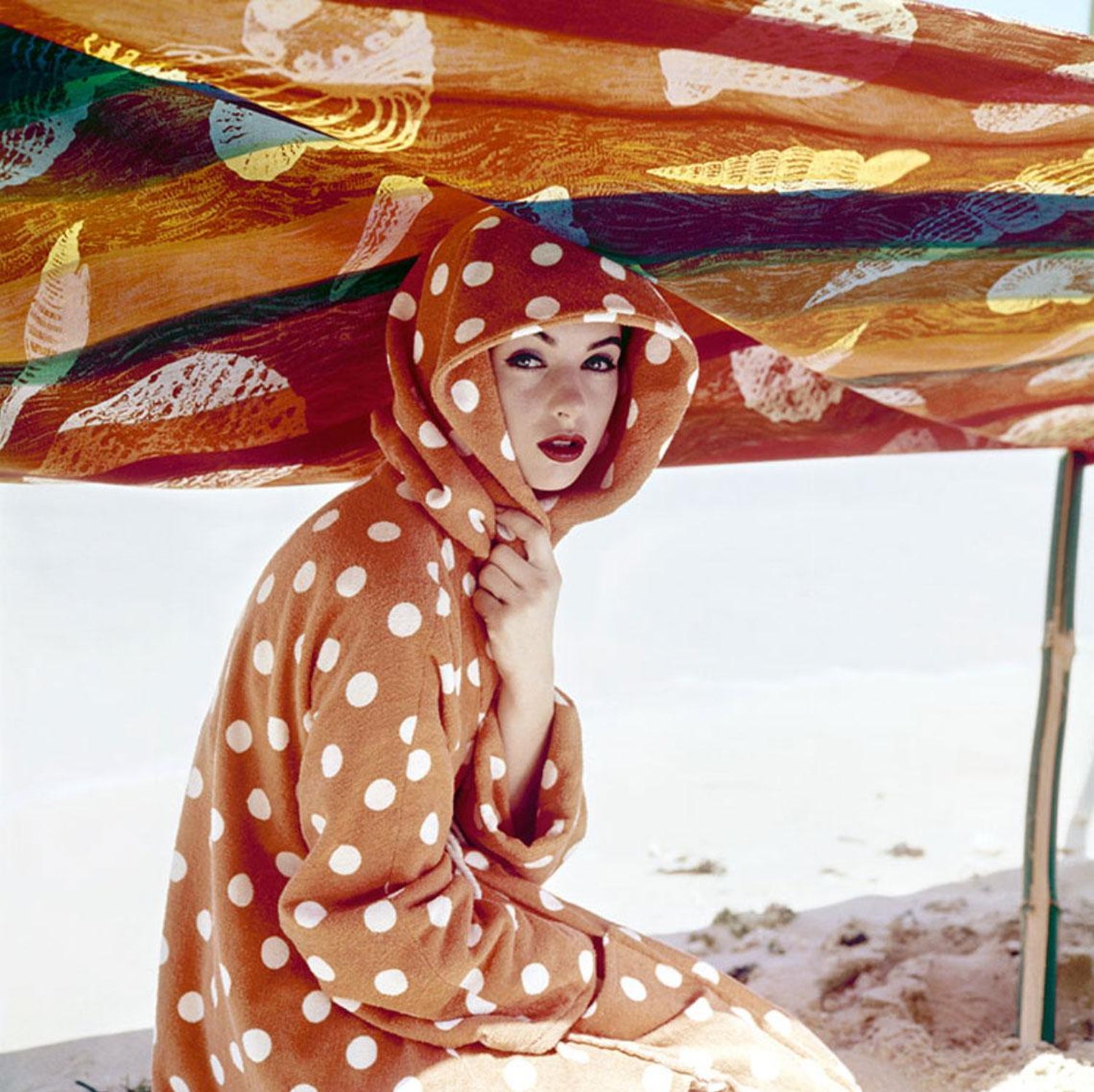 At The Beach by Norman Parkinson

At The Beach by Norman Parkinson