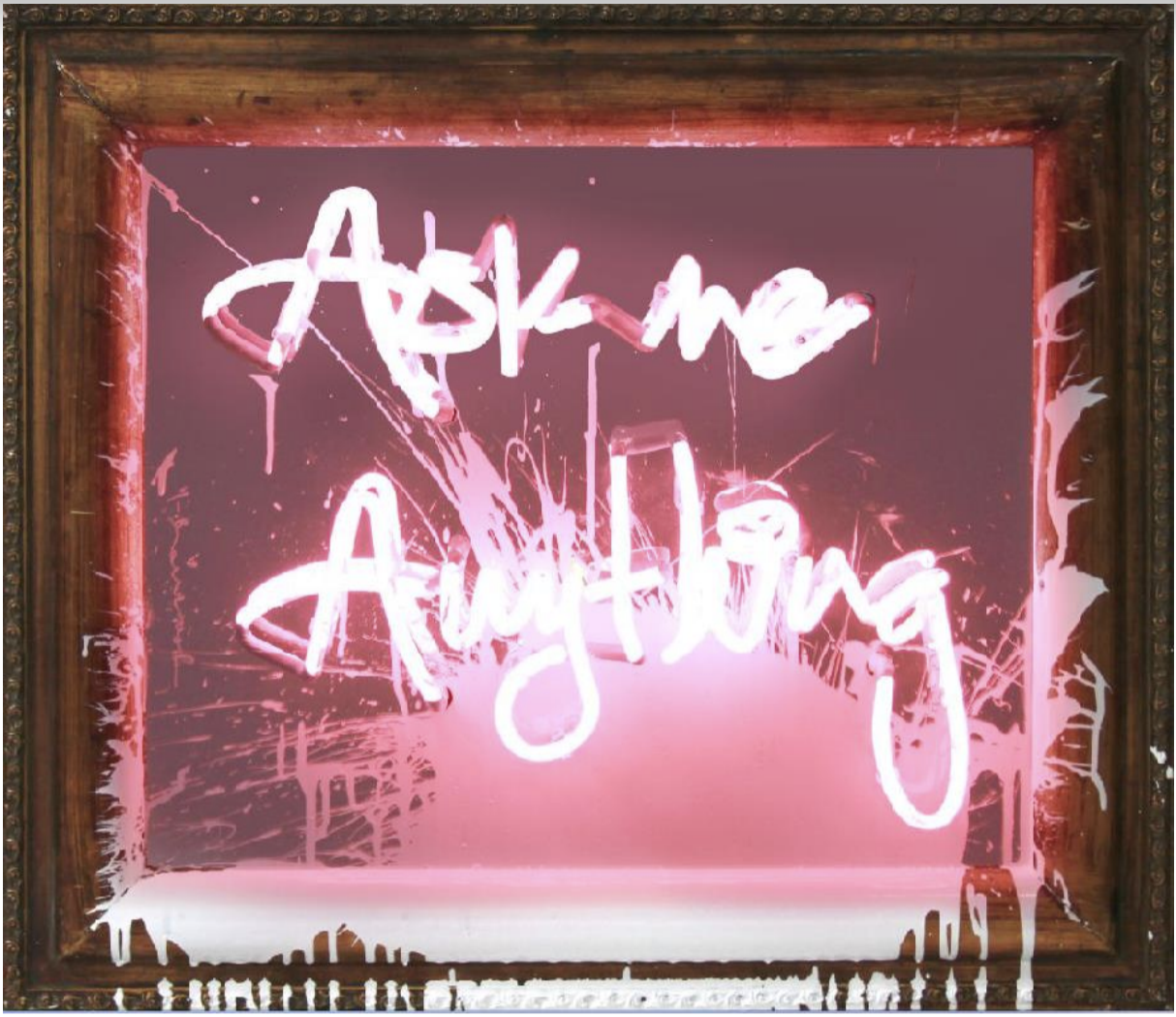 Ask Me Anything by Mr. Brainwash

Don’t Be Cruel by Mr. Brainwash

Ask Me Anything by Mr. Brainwash