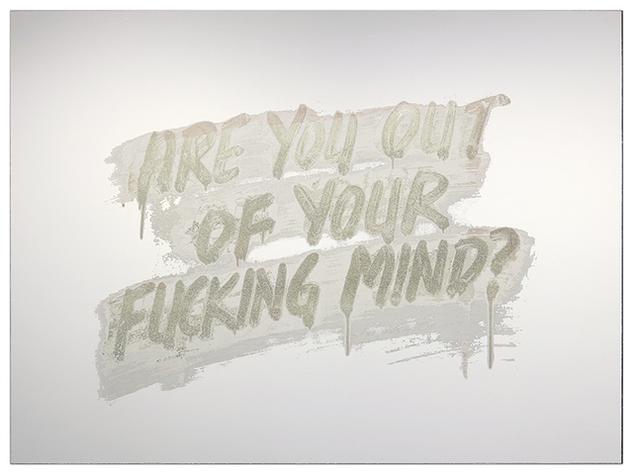 Are You Out of Your Fucking Mind by Mel Bochner

Are You Out of Your Fucking Mind by Mel Bochner