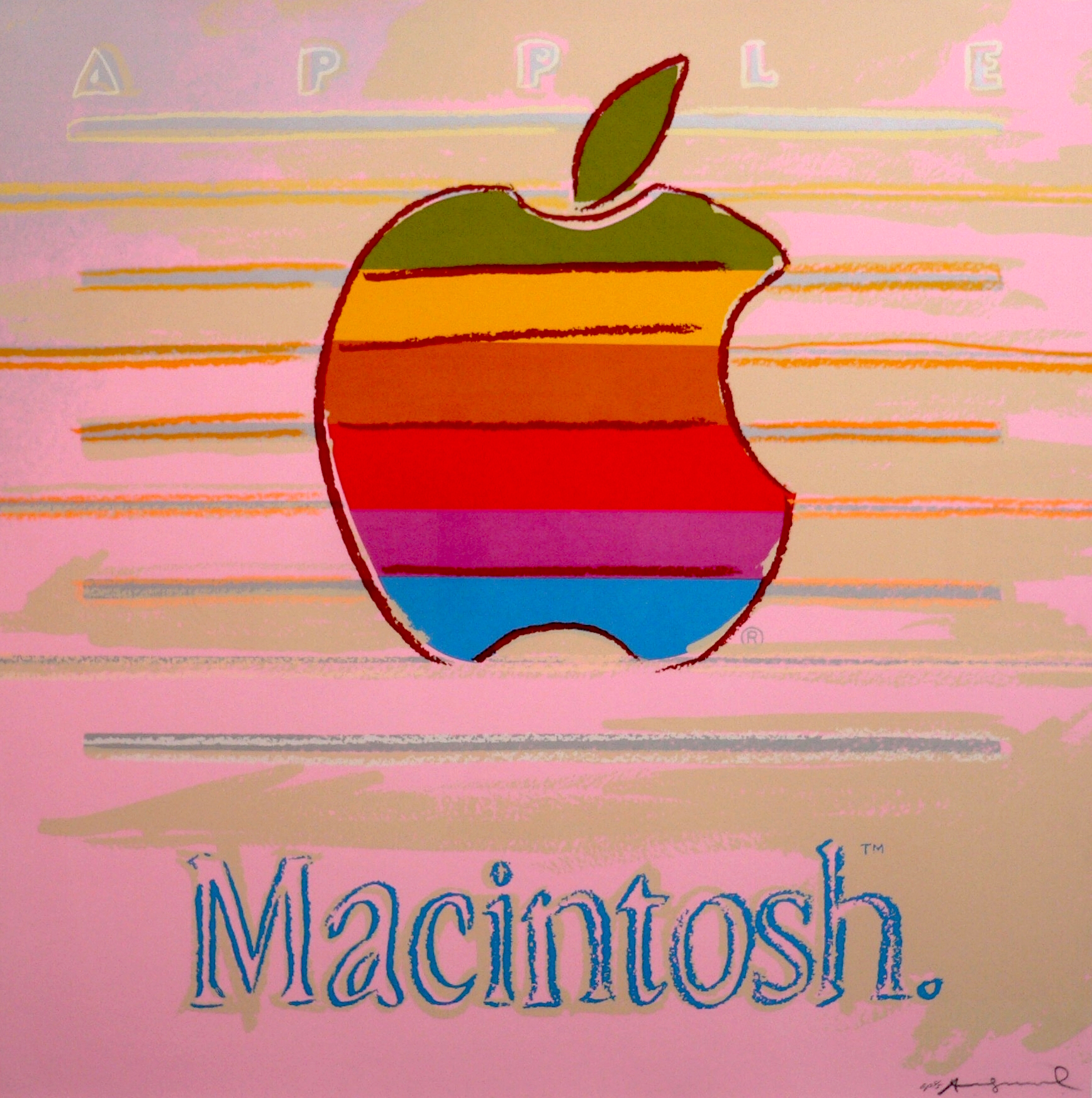 Apple (Macintosh) from the infamous Ads Portfolio. The Ads Portfolio of prints by Andy Warhol is one of his most sought after and iconic sets of prints.