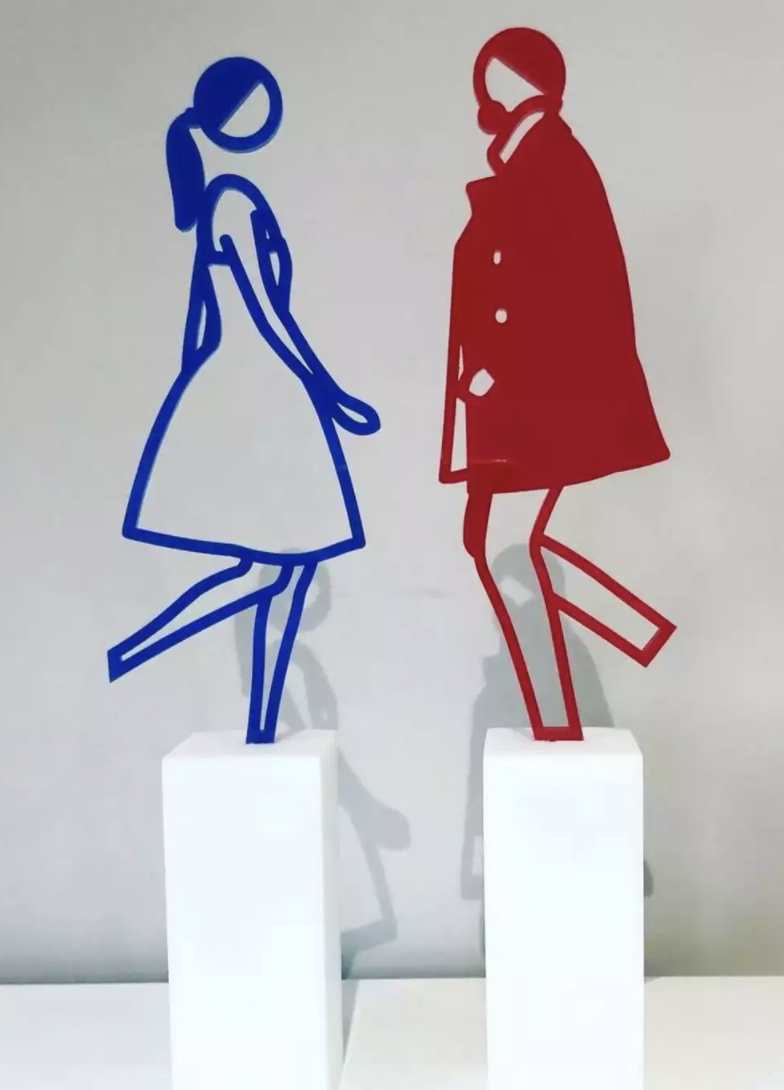 Amelia and Jeremy by Julian Opie

Amelia and Jeremy by Julian Opie