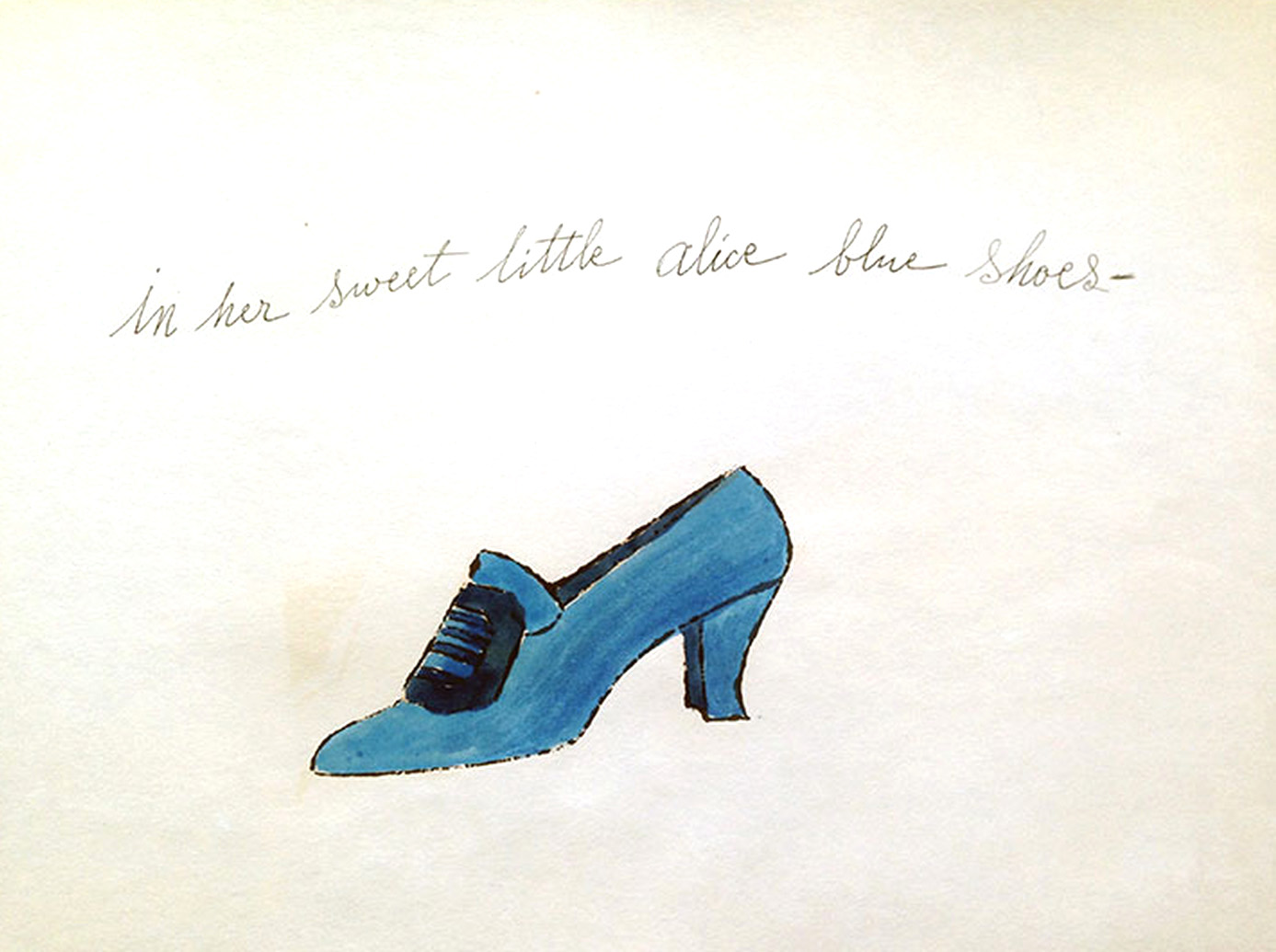 In Her Sweet Alice Blue Shoes by Andy Warhol