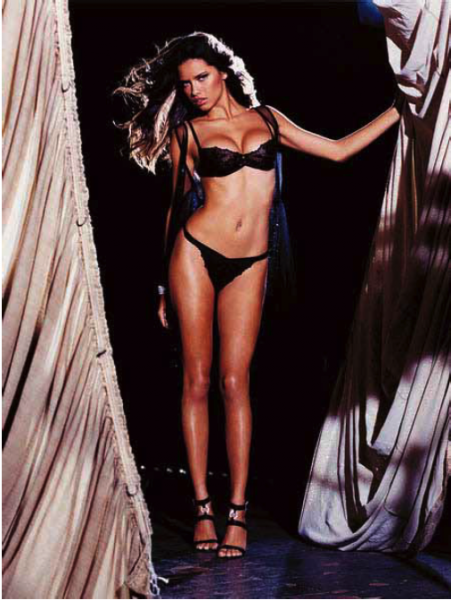 Over the past two decades, Australian born photographer Russell James’ images have become synonymous with provocative, unique perspectives of many of the most prominent people of our time in the worlds of entertainment, fashion and beauty. His works have appeared in leading publications such as Vogue, W, American Photo and French Photo, Marie Claire, GQ, and Sports Illustrated, a vast array of international journals, and ten fine art books and five solo books by world leading art book publisher teNeues Publications. In August 2007, the Artist Russell James was awarded the Hasselblad Masters Award, and in 2009 Russell joined the prestigious ranks of Irving Penn and Helmut Newton as a resident artist of Camera Work, the world’s leading gallery for contemporary photography and vintage master works.