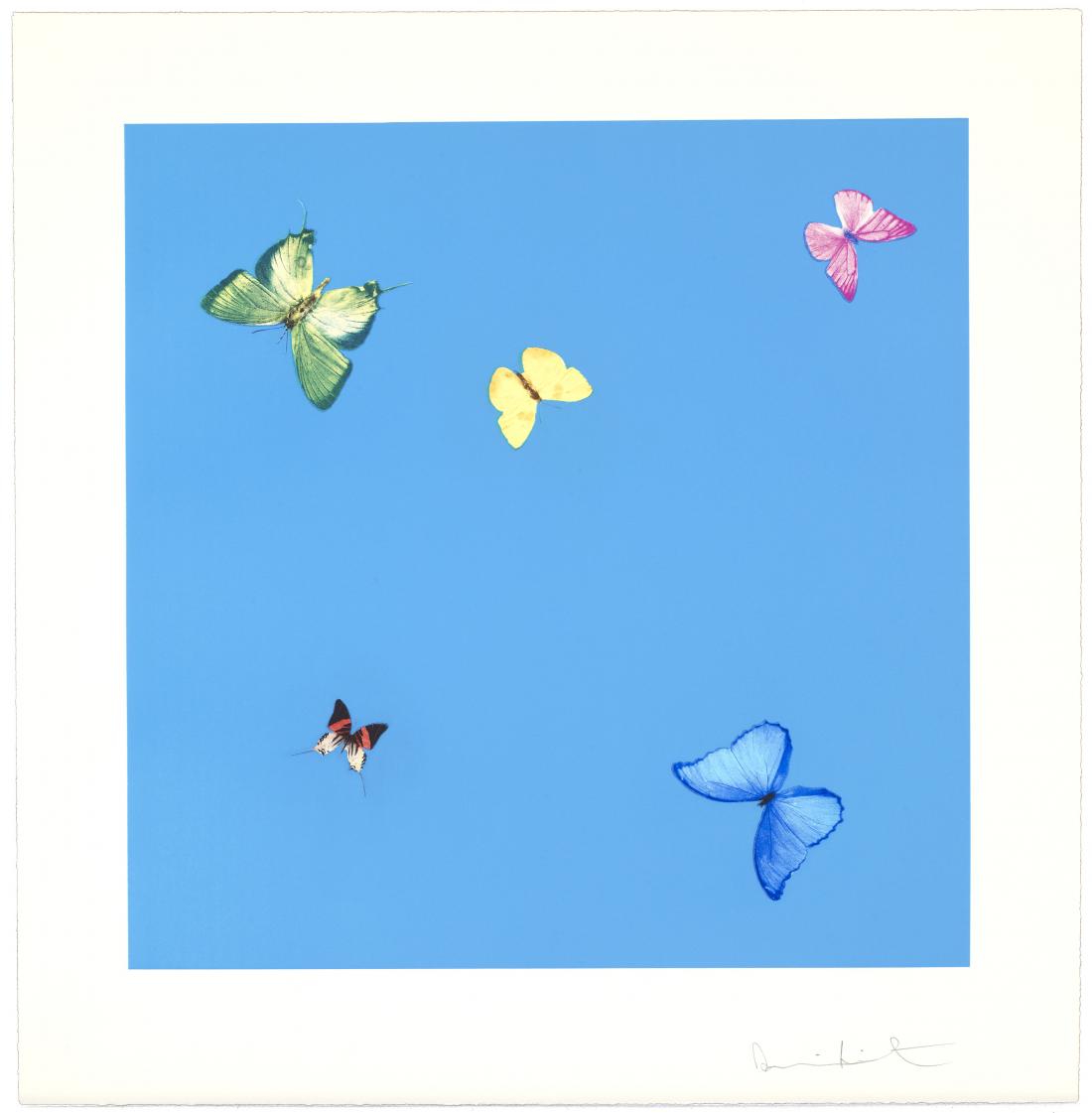 A Dream by Damien Hirst

A Dream by Damien Hirst.

A Dream by Damien Hirst

From a series of six photogravure etchings titled ‘Love Poems’ by Damien Hirst.