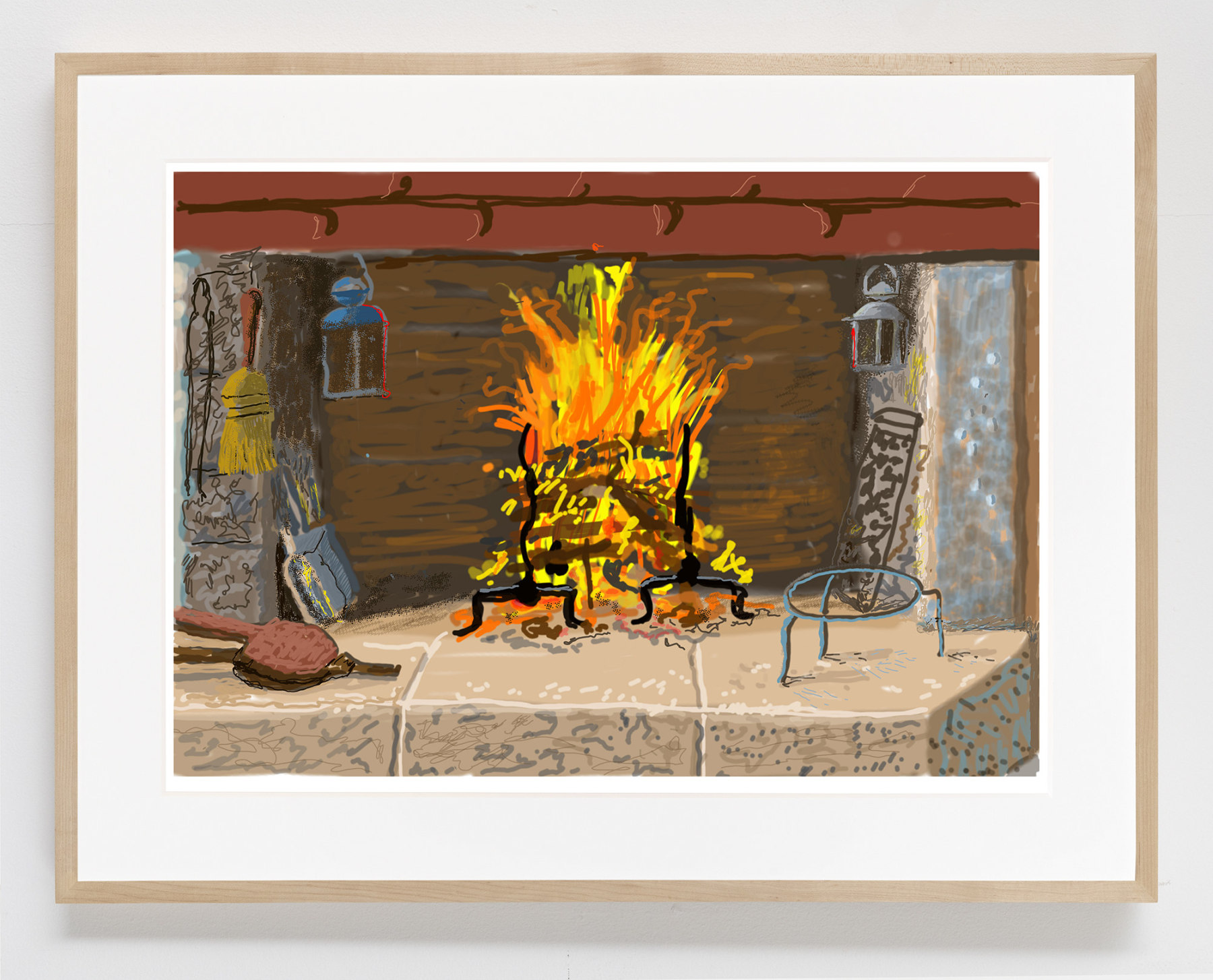 A Bigger Fire by David Hockney

A Bigger Fire by David Hockney