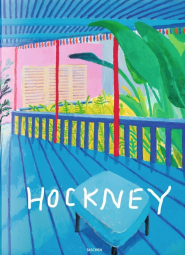 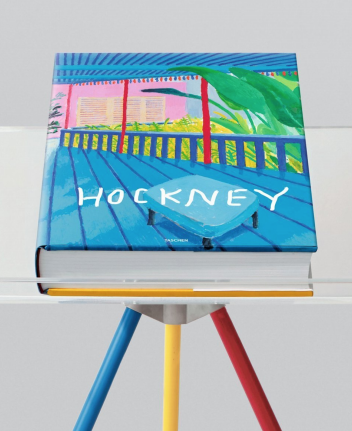 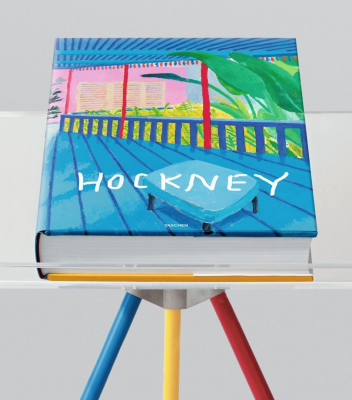 A Bigger Book is a visual survey of David Hockney’s art. Hockney takes stock of more than 60 years of work, from his teenage days at art school up to his recent extensive series of portraits, iPad drawings, and Yorkshire landscapes. The piece includes 13 fold-outs, an adjustable bookstand, and an illustrated 680-page chronology book.

“I know the book is going to last 100 years, at least.”—David Hockney