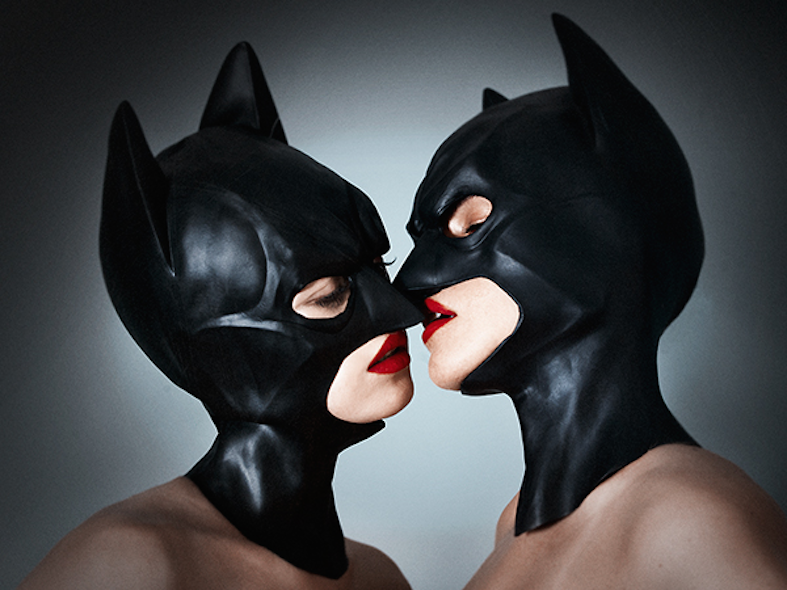 A Bat Girl by Tyler Shields

A Bat Girl from the new Summer 2015 Collection by Tyler Shields explores the shocking subject matter the artist has become known for.

A Bat Girl by Tyler Shields