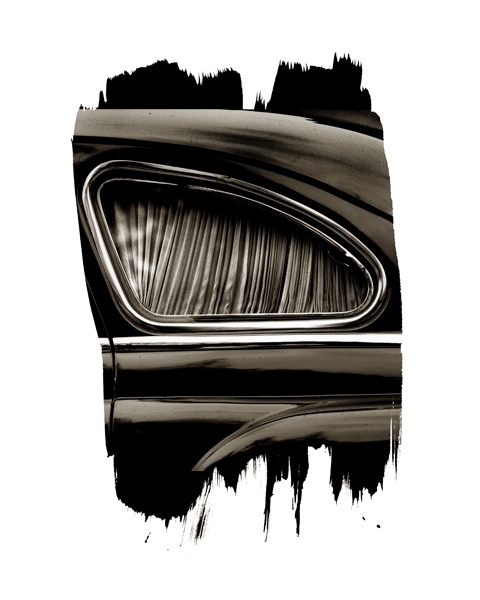 A great deal of Watson’s work is influenced by his worldly travels. In the China series, Watson explored a cultural language emphasized by his interest in the everyday man. These portraits displayed order in beauty and took on a more minimalist aesthetic.