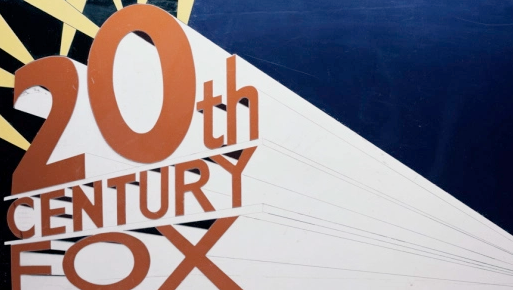 For more information on 20th Century Fox (after Ruscha) from Pictures of Cars by Vik Muniz, contact info@guyhepner.comcreate new email.