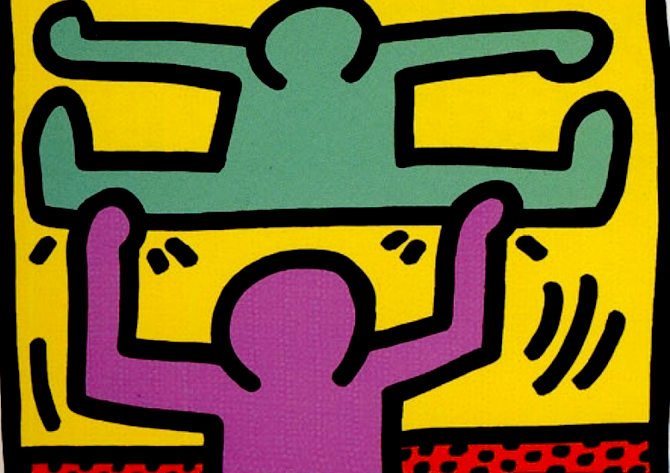 2 Pop Shop I by Keith Haring

2 Pop Shop I by Keith Haring