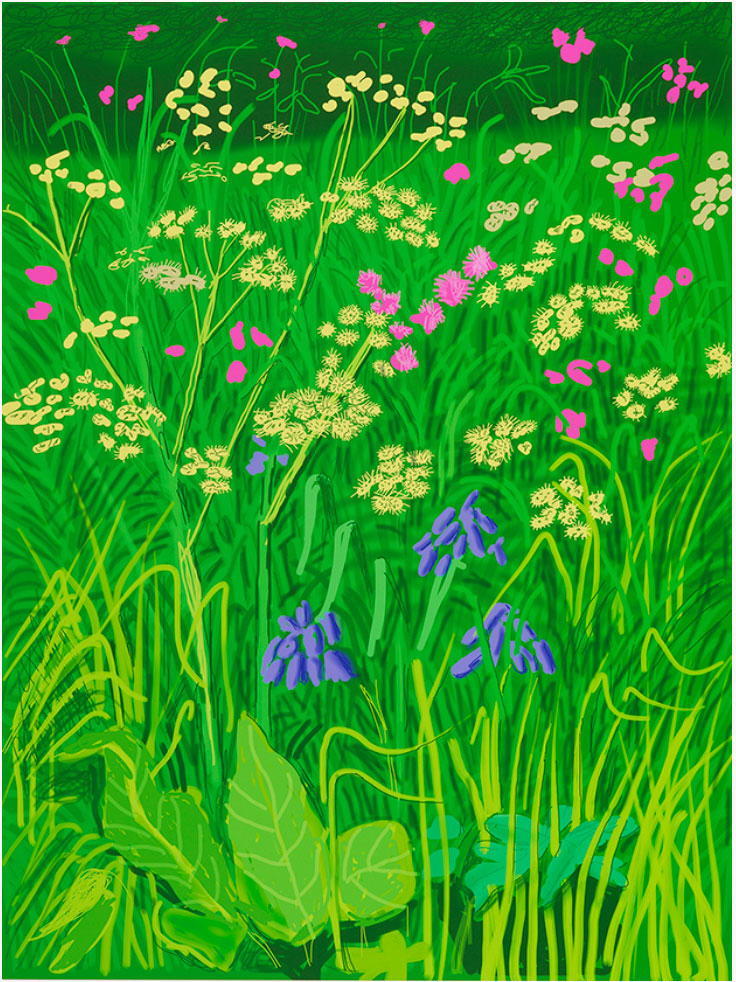 For more information on 17th of May From ‘The Arrival of Spring in Woldgate, East Yorkshire by David Hockney, contact info@guyhepner.comcreate new email.