Her image is one of the most iconic in the history of popular culture, but what exactly is it about Marilyn Monroe that continually intrigues us? Over fifty years past her death, her timeless beauty continues to grace the works of many renowned artists, and her portraits have become a necessity for many art collectors. 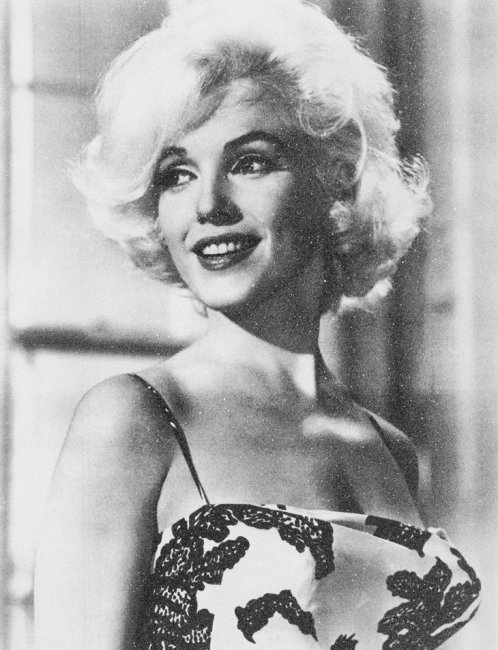 Marilyn Monroe, born Norma Jeane Mortenson, became one of the most bankable hollywood starts in the 1950s as she shot to frame with leading roles in films such as Gentlemen Prefer Blondes and How to Marry A millionaire. During a time of sexual awaking and a transition in the role women have in society, Monroe’s fair hair and bright red lips became one of the most enduring sex symbols of out time.

However, with all the fame also came tragedy. Equally to her professional career, Monroe’s troubled private life received much attention. Her long struggle with addition, depression and anxiety lead arguably lead her to an untimely death at the age of 36.

Within the art world, Monroe’s iconic face has long continued to be a source of inspiration. In the following four months after Monroe’s death, Andy Warhol made more than twenty silkscreen paintings of star, all based on the same publicity photograph from the 1953 film Niagara. Warhol found in Monroe a fusion of two of his consistent themes death and the cult of celebrity. These images have been regarded as one of the artists most iconic.

“Even as Warhol canonizes Monroe, he reveals her public persona as a carefully structured illusion.” 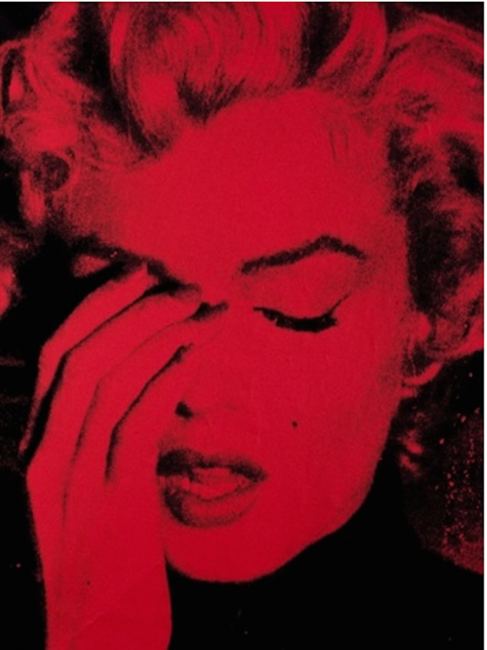 Artist Russell Young has also long been fascinated by the dichotomy if the myth and reality of the American Dream. His portraits of Monroe reveals the depths of the jaded reality of the celebrity. His large then life silkscreen portraits often feel intrusive and uncomfortable, and build upon the notion of Young’s tragic celebrity.

Guy Hepner is pleased to offer Marilyn portraits by Andy Warhol and Russell Young. Available from $12,000 to $250,000, please inquiry today.